Home » Olympics » 'McDreamy' to be honorary…

As part of their unique relationship, actor Patrick Dempsey will serve as the honorary captain for the U.S. cycling team at the Tokyo Olympics this summer.

Patrick Dempsey will serve as the honorary captain for the U.S. cycling team at the Tokyo Olympics this summer, part of a unique working relationship between USA Cycling and the actor best known for his role on the TV show “Grey’s Anatomy.”

The sport’s national governing body has been re-positioning itself under new chief executive Rob DeMartini to better serve the needs of recreational riders and with elite athletes. As part of that thrust, USA Cycling reached out to Dempsey — an avid cyclist — to help raise awareness, encourage people to ride and support the U.S. team at the Summer Games.

“I have been a passionate cyclist for years now and this is a once-in-a-lifetime opportunity, one that I could not pass up,” Dempsey said. “Cycling is not just a sport, it’s a lifestyle, and it is important to bring awareness to the world. I feel incredibly fortunate to have the opportunity to play a small part in USA Cycling.”

The partnership is a natural extension of work Dempsey already has been doing within the cycling world. He’s been working with former pro Tom Danielson on T20 Cycling, an interactive cycling community that stages events around the country, and his Dempsey Challenge each September in Maine has raised millions of dollars for charitable causes.

“It is an absolute honor to share the love of this sport with actor and cycling enthusiast Patrick Dempsey,” USA Cycling’s chief commercial officer Bouker Pool said in a statement Wednesday. “We are coming back to the Olympics stronger than ever, and we are hopeful to celebrate several triumphs and victories with him cheering on the team.”

The U.S. team performed well at the Rio Olympics in 2016, finishing third on the medal table behind only Great Britain and the Netherlands. Among its five medals were golds won by Kristin Armstrong in the time trial and Connor Fields in BMX.

The strong showing led to increased investment on behalf of the U.S. Olympic Committee in advance of the Tokyo Games, and DeMartini has doubled down on predecessor Derek Bouchard-Hall’s goal of seven cycling medals this summer. The U.S. has one of the top women’s pursuit squads in the world, the reigning mountain bike World Cup champion in Kate Courtney, gold medal-favorite Chloe Dygart Owen in the time trial and several medal hopefuls in both BMX disciplines.

Hannah Roberts, the 18-year-old reigning BMX freestyle world champion, recently became the first American rider to qualify for the Olympic team by clinching the top spot in USA Cycling’s rankings. The rest of the U.S. team will be decided over the coming months by the performance of athletes in national and international events in each of their disciplines.

“We’re very confident with this team,” DeMartini said. “The women’s team, the BMX team — both the freestyle and race. We are going to do well in the time trial. We’re feeling good about building on the base Derek laid out.” 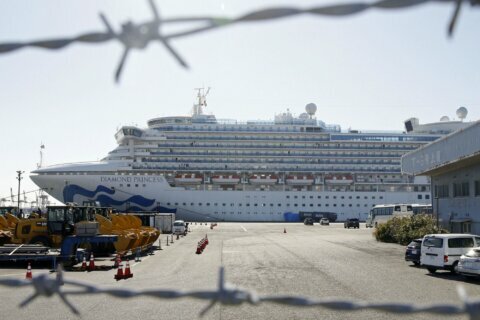 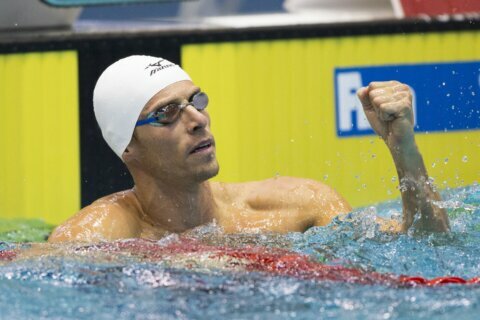 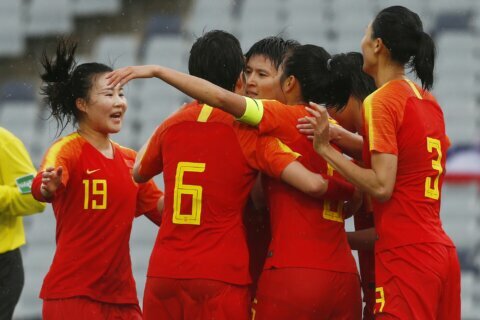