LONDON (AP) — The International Olympic Committee signaled on Monday it would not welcome a blanket ban on Russian athletes as the World Anti-Doping Agency said it expects to rule next month on whether drug-testing data was manipulated.

WADA’s compliance review committee met on Sunday to consider Russia’s response to the allegations. That committee will make a formal recommendation to WADA’s executive board meeting on Dec. 9 in Paris. It will be one of Craig Reedie’s last tasks as WADA president before he steps down on Dec. 31.

IOC president Thomas Bach said he would not want Russians completely banned from the Tokyo Olympics next year.

“That’s in the hands of WADA right now, and then the sanction will be finally announced by the Court of Arbitration for Sport, so it’s not in the hands of the IOC,” Bach said on the sidelines of a sponsorship announcement in London.

“What we are concerned about … our principle is that the guilty ones must be punished as hard as possible and the innocent ones must be protected.”

Russia is accused of doctoring a vast archive of computer files which it handed over in January in return for earlier doping sanctions to be lifted.

WADA hoped to use the files to prosecute many past doping cases which it suspects were part of a Russian state cover-up. Besides sanctions related to the Olympics, WADA could also restrict Russia’s ability to host major events.

The IOC had the final say on Russia at the last Summer Olympics in 2016, when it allowed the team to participate despite revelations of a vast doping cover-up, while also letting individual sports impose their own vetting of athletes.

In 2018, the IOC officially barred the Russian team from the Pyeongchang Winter Olympics but let 168 “Olympic Athletes from Russia” compete under a neutral flag.

This time, however, a rule change means WADA has broader powers to punish nations which violate anti-doping rules. 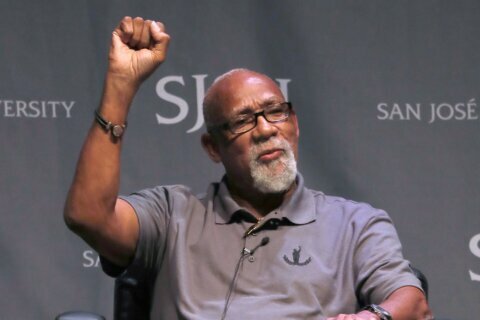 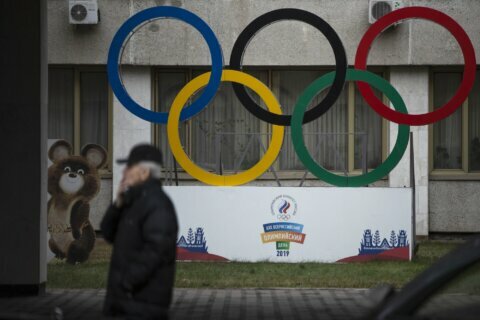 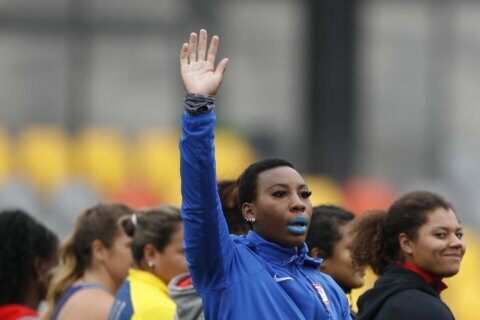