Olympics in Sweden music to ears of Spotify founder

STOCKHOLM (AP) — A Winter Olympics in Sweden is music to the ears of the head of Spotify.

Daniel Ek, the founder and chief executive of the popular digital music service, is among a slew of high-profile business leaders and politicians getting behind Sweden’s bid to host the 2026 Games, a week before the vote takes place.

Other signatories to the open letter published Monday include presidents of retail giant H&M and telecommunications company Ericsson, as well as Swedish Prime Minister Stefan Lofven and the mayor of Stockholm, Anna Konig Jerlmyr.

The letter places a big emphasis on the importance of sustainability in Sweden’s bid, saying “by also including social and economic sustainability, the games will also contribute to a more cohesive society.”

Sweden’s bid has struggled for political support until recently, with the leaders of the executive councils in Stockholm, Jamtland and Dalarna — the three Swedish regions proposing to stage events at the games — only committing their backing for the bid for the first time last week.

The vote on June 24 is between bids from Italy, centered on Milan, and Sweden, which is also using one Latvian sports venue. 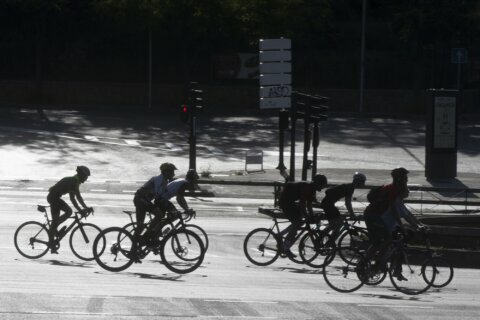 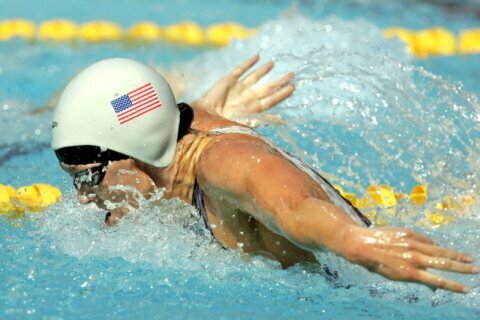