Coronavirus News: Fairfax Co. votes to increase substitute teacher pay | Is it time to get a COVID-19 booster? Which one? | Local cases of COVID-19 | How many in DC region are vaccinated?
Home » NHL News » Rangers, C Mika Zibanejad…

The New York Rangers and top center Mika Zibanejad have agreed to an eight-year contract worth $68 million.

Zibanejad will count $8.5 million against the salary cap beginning next season and through 2029-30. The 28-year-old Swede was almost a point-a-game player last season with 24 goals and 26 assists in 50 games.

“Since joining the team in 2016, Mika has emerged as one of the premier players in the NHL,” first-year general manager Chris Drury said Sunday in a statement. “In addition to being a great player on the ice, Mika is an exemplary person off of the ice. We are fortunate to have him as part of our Rangers organization and are excited that he will continue his career in New York.”

New York now has Zibanejad and forwards Artemi Panarin, Chris Kreider and Barclay Goodrow signed for at least the next five seasons. Drury’s next order of business could be a new contract for Norris Trophy-winning defenseman Adam Fox, who is in the final season of his entry-level deal.

The Rangers open the season Wednesday at the Washington Capitals. 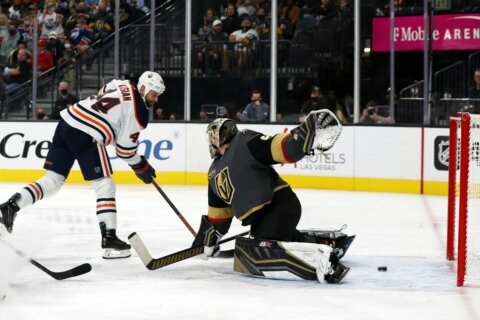 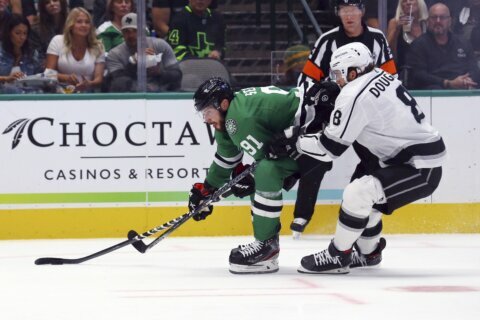 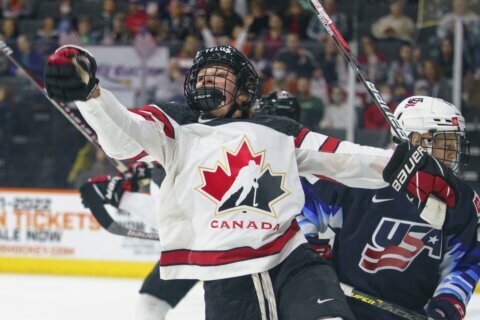