Islanders to open season with 13 road games before UBS debut

NEW YORK (AP) — The New York Islanders know what it means to play away from home for a long time. They spent nearly two months in Canada for the 2020 playoff bubble — reaching the Eastern Conference finals — after the pandemic disrupted the season.

They now face a record-setting stretch without a home game: The Islanders will begin the season with 13 straight road games while construction of their sparkling new UBS Arena is completed. It is the second-longest road trip in NHL history — Vancouver had 14 in a row during the 2009-10 season, but that included the NHL’s Olympic break — and the longest to open a season.

New York won’t play at home until Nov. 20, more than five weeks into the season.

“It’ll be a challenge for sure,” center Brock Nelson said. “Probably the longest trip most of us have had outside of the bubble, which was unique in itself, so maybe we’ll lean on that personal experience of what we’ve done in the past. We have a tight-knit group, guys you can get together on days off, do some fun things, hang out, build some chemistry, take it one game, one day at a time and try to power through this and come up with a positive record on the other side.”

Playing a few more games at Nassau Coliseum wasn’t an option, so the NHL drew up a schedule that puts 13 road games on the Islanders’ slate over 33 days. There are trips to Canada, to Arizona and two to Florida as the Isles’ crisscross the country.

Coach Barry Trotz said he isn’t worried about how his players will handle the opening road swing, having fostered a one-game-at-a-time approach during his three seasons with the team. Fatigue will be watched closely.

“We have a lot of trust in our group and we understand the situation,” Trotz said. “This group has been really great at that. They’re not complainers, they understand it. Life’s not always easy, and you know going on the road is actually I think it’d be a good thing for us we’ve been at home for quite a while (for training camp). And I think an early road trip is always good and this will be good for this group.”

The Islanders have a strong home record under Trotz — combining to go 65-26-13 — and they have also had some success on the road at 50-41-11. The Islanders will also play seven straight away from home in April, with the two stretches combining for 20 of the season’s 41 road games. That means New York will be home for two of every three games for most of the season.

“I think the league, whoever does the schedule, probably took that into account and gave us a couple of breaks to be nice,” Nelson said. “I’m sure I’ll try to utilize those days at home with family, rest and just try to recover a bit and get ready for the next game.”

The Islanders open the season at Carolina on Thursday night, and after reaching the semifinals the last two seasons, they know there are lofty expectations for the team this year.

“The goal stays the same,” forward Anthony Beauvillier said. “We want to get to the Stanley Cup, we want to get to the playoffs. Those are the times where you make memories, those are the times you remember so we definitely want to go back to where we were last year. It’s exciting, just the season for us and our fans, new building. … Everyone is looking forward to it and we can’t wait to get it going.”

At least the Isles know they will have a raucous welcome next month when they return home to the arena next to Belmont Park, just a half-hour drive down the Jericho Turnpike from Nassau Coliseum: Season tickets for Year One at UBS Arena are sold out. 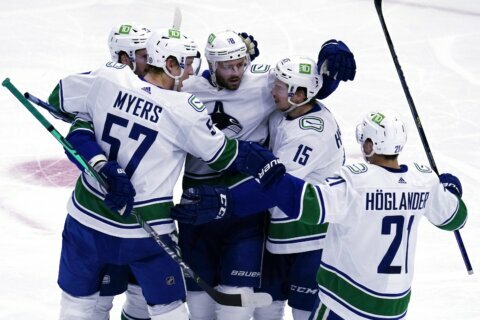 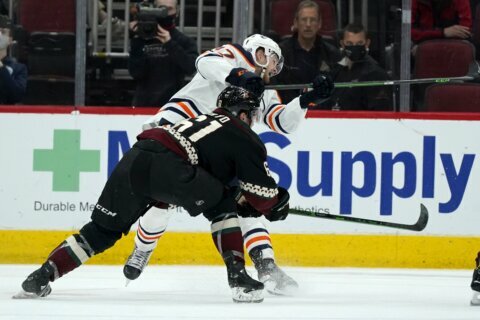 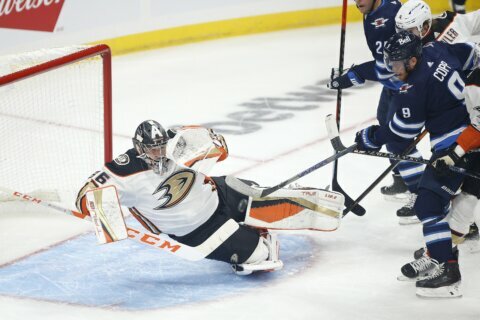