CHICAGO (AP) — An attorney who represents a former Chicago Blackhawks player who alleges he was sexually assaulted by a then-assistant coach in 2010 said Friday her client has been interviewed as part of the team’s review of the accusations.

A former federal prosecutor has been hired by the Blackhawks to conduct what the team says is an independent investigative review of the allegations in a pair of lawsuits filed against the franchise. In an internal memo sent on June 28, CEO Danny Wirtz said Reid Schar and Jenner & Block LLP “have been directed to follow the facts wherever they lead.”

The first suit alleges sexual assault by former assistant coach Bradley Aldrich during the team’s run to the 2010 Stanley Cup title, and the second was filed by a former student whom Aldrich was convicted of assaulting in Michigan.

Susan Loggans, an attorney who represents the former player and student, had cast doubt on the possibility of the former player participating in the review by Jenner & Block. She said they wanted to know more about the parameters of the investigation, and wanted the opportunity to conduct their own interviews of key former and current team executives.

Asked what had changed, Loggans said: “We agreed we wouldn’t talk about it.”

“But I would just say that I felt as though the investigation was becoming aware of what the real facts were,” Loggans continued, “and I felt more confident that, since they had already heard what happened, that they would, this would just be more of the same of what they already heard.”

The Blackhawks promised in August to release the findings of the review. Asked Thursday when it night be completed, a spokesman for Jenner & Block declined comment.

Aldrich was employed by Miami University from June 2012 to November 2012, and the Ohio school released a report Friday that concluded it had responded properly when it learned of allegations that Aldrich had sexually assaulted two men while employed there as director of hockey operations.

There also is “no evidence that Miami was negligent in screening Mr. Aldrich prior to his employment,” according to the report by Barnes & Thornburg, a law firm that conducted an investigation for the school.

The accusers didn’t pursue criminal charges, according to the report.

Vincent told the AP in an email that he stands by everything he told TSN.

After leaving the Blackhawks, Aldrich was convicted in 2013 in Michigan of fourth-degree criminal sexual conduct involving a high school student and is now on that state’s registry of sex offenders.

The former student filed a separate lawsuit against the Blackhawks on May 26, saying the team provided positive references to future employers of Aldrich despite allegations from at least one player and took no action to report the matter. 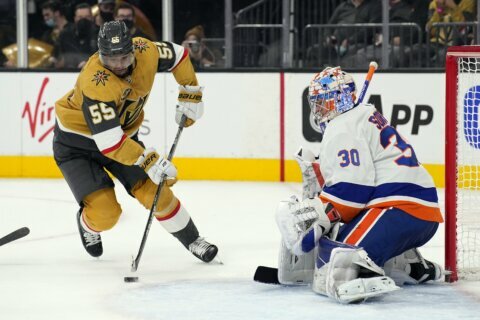 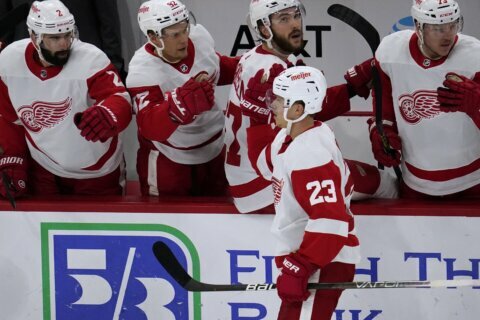 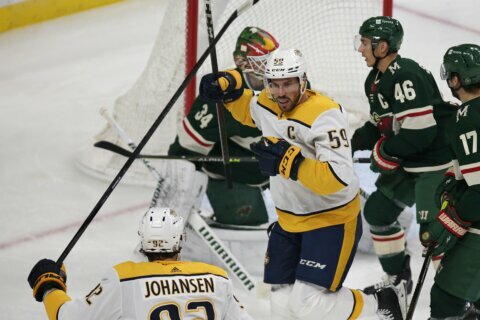