EDMONTON, Alberta (AP) — Alberta’s chief medical officer is defending the decision to allow the world junior hockey championship to be played, even while cases mount across Canada during a second wave of the COVID-19 pandemic.

Dr. Deena Hinshaw said Monday she feels the tournament can be safe.

“My team and I have worked with the organizers of the world junior hockey tournament to make sure their protocols are going to protect public safety, that they will be adequate to make sure the tournament can proceed in a safe way,” Hinshaw said.

“I’ve made the decision to allow them to proceed based on that rigorous evaluation.”

Alberta announced a daily record of 1,887 positive tests on Monday.

The 10 teams arrived in the Edmonton “bubble” on Sunday night, and all teams are in a four-day, self-isolation period in individual hotel rooms. After that period and five negative COVID-19 tests, teams can hold practices.

The tournament is scheduled to start on Dec. 25 with no fans at Rogers Place.

It is the first major sporting event involving non-Canadian teams in the country since the NHL’s restart during the summer in Edmonton and Toronto.

The Toronto Blue Jays and Raptors have played solely in the U.S. during the pandemic, while Major League Soccer’s Toronto FC, Montreal Impact and Vancouver Whitecaps did the same after playing a series of games against each other on Canadian soil.

Hinshaw pointed to the NHL’s restart, with no positive tests, as a reason why the world juniors can work. World junior organizers have adopted many of the same plans as the NHL.

“There was no risk to public safety (from) that tournament,” Hinshaw said.

The International Ice Hockey Federation says all participants will fill out a health questionnaire every 12 hours and everybody in the bubble will be tested daily.

Participants can’t leave the secure zone, which includes the hotel, Rogers Place and the practice rink, and they must wear masks, except during practices, games and meals. The IIHF says all handshakes will be eliminated. 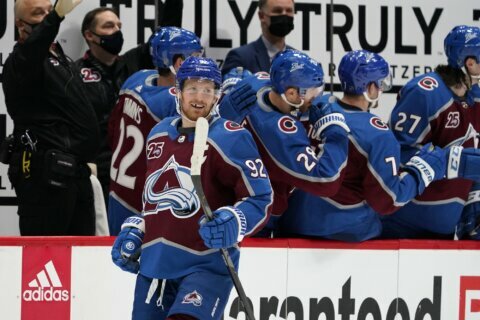 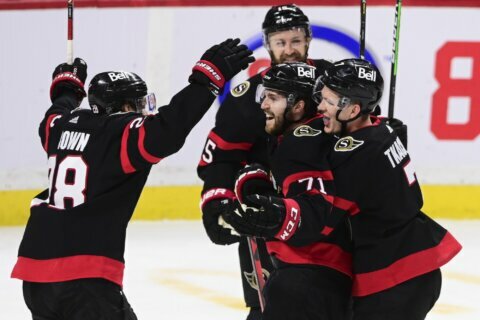 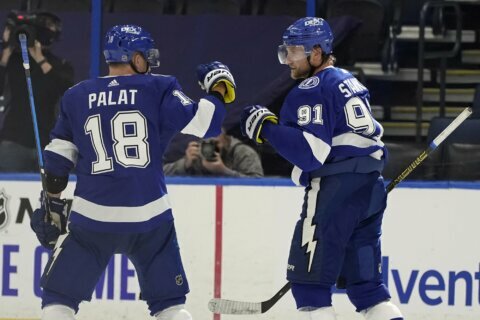