The National Women’s Hockey League season will be limited to a two-week run and played in a bubble in Lake…
Listen now to WTOP News WTOP.com | Alexa | Google Home | WTOP App | 103.5 FM

The National Women’s Hockey League season will be limited to a two-week run and played in a bubble in Lake Placid, New York, as a result of COVID-19 restrictions.

The league announced Wednesday that its sixth season will be Jan. 23 to Feb. 5. Each of the six teams will play each other once, followed by a playoff round with the top four advancing to the Isobel Cup semifinals, followed by a one-game final.

The games will be played without the presence of fans at the Herb Brooks Arena, which hosted hockey competition at the 1980 Winter Games.

The league decided upon a constricted schedule because of the uncertainties and safety concerns raised by the coronavirus pandemic. Another issue: restrictions on cross-border travel into Canada, where the NWHL established the Toronto Six expansion franchise last spring.

“The continued challenges brought by the pandemic resulted in a mandate for our league, players and partners to collaborate on creating a controlled environment protecting the health of everyone involved,” interim Commissioner Tyler Tumminia said.

The NWHL is following the lead of the WNBA and NSWL, which both played their seasons in a bubble. The NWHL plan must be approved by regional and state health officials.

The league has established a coronavirus protocol, and COVID-19 testing will be provided on site by Yale Pathology Labs.

Players who have already signed their contracts will be paid in full despite the condensed schedule. Players will also have the option to opt out, and still be paid their entire salary, the league said.

The NWHL fell short of completing its season last spring, when the pandemic led to the cancelation of the Isobel Cup Final.

Also Wednesday, the Professional Women’s Hockey Players Association announced a sponsorship agreement with the digital home and auto insurance provider Sonnet. The Canadian company will sponsor the PWHPA’s Toronto-based team, which will be called “Team Sonnet.”

Toronto is one of the PWHPA’s five hubs, which include Minnesota and New Hampshire, which are scheduled to compete in the Secret Dream Gap Tour. 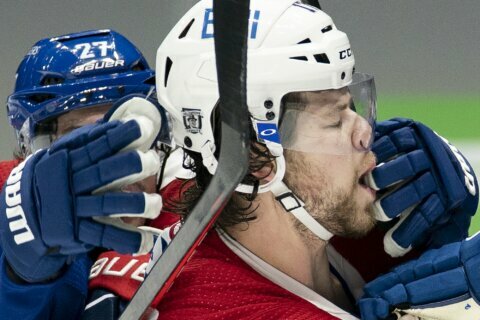 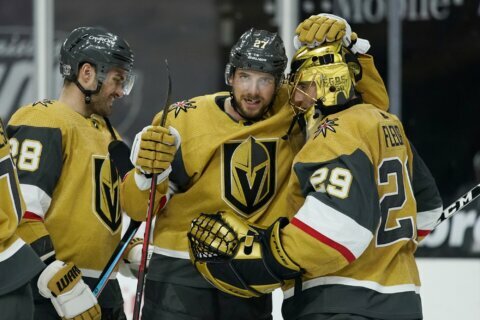 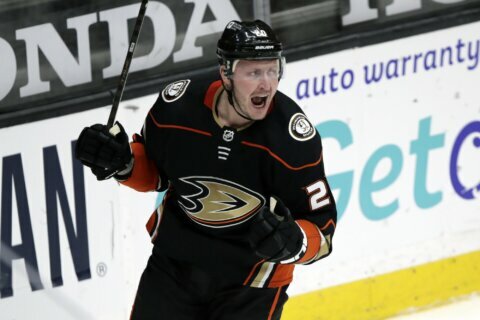