The Professional Women’s Hockey Players’ Association has selected Hockey Hall of Fame player Jayna Hefford to oversee its daily operations in a leadership shuffle three months after the union was founded.

Hefford becomes the operations consultant and succeeds Bryan Hicks, who was hired on July 1. Her duties will include generating revenue and attracting sponsors. The PWHPA didn’t provide details on why the change was made in its news release Wednesday.

Hefford was the interim commissioner of the Canadian Women’s Hockey League before it ceased operations this spring. Hefford is among just three female players to win four Olympic gold medals during her 17 years with Canada’s national team.

The union was formed in May in the wake of the CWHL folding, followed by more than 200 players pledging to sit out the upcoming season in North America in a bid to establish a single, economically viable professional league. 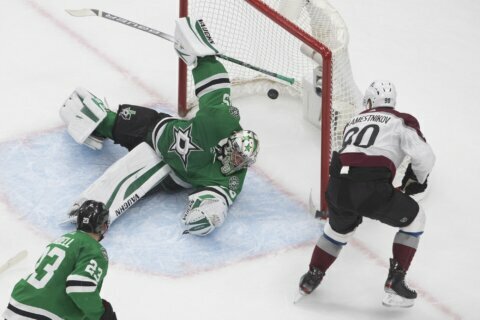 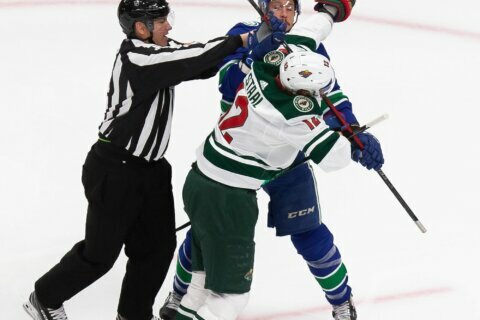 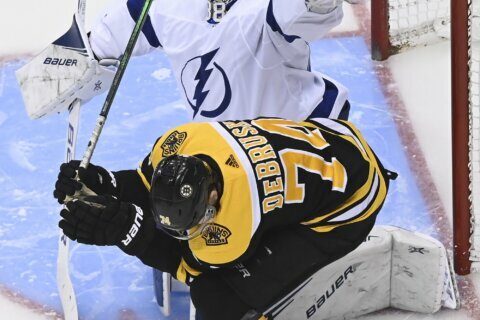 Lightning beat Bruins 3-2, improve to 2-0 in seeding round