The Devils have a much longer checklist to complete to convince Hall to re-sign and not leave as a free agent next summer. There is no rush from either side on negotiating an extension for the 2018 NHL MVP, and as much offseason work as Shero has done to improve the roster, the process will likely take into next season for Hall to see if New Jersey is actually a place he wants to be for the long term.

“You want to play on the best team possible, and I’ve played nine seasons in the NHL and only won one playoff game,” Hall said. “You want to be on a team that’s not only a playoff contender but a Stanley Cup contender every year because I only have so many more years left in this league and so many more chances to win a Stanley Cup. It hasn’t even come close yet. I kind of want to make up for lost time, but at the same time want to be smart with everything that’s going on.”

“This is a team that’s (trending) up, getting better and better,” Simmonds said. “They’ve added some pieces including myself this offseason. Obviously P.K. and Jack Hughes. There’s a lot of young talent. Definitely really excited to be part of it.”

After a disappointing season — Hall missed half of it with a knee injury and New Jersey finished third to last in the league — Shero understood the All-Star winger wanted more talent around him.

“Obviously some of the things that we’ve done prove that we want to improve the hockey team not just for Taylor Hall but for our team,” Shero said. “My job is to obviously build the best team I can for the short and long term and also when it comes to dealing with players and relationships to sit down with them and explain to them as to what we’re doing and I want them to be aware of it.”

Shero asked Hall what he thought of Subban before making the move to get the 2013 Norris Trophy winner and got a resounding vote of confidence. Even before New Jersey signed Simmonds, Hall gave the Devils’ upgrades a thumbs up.

“I’ve always liked it in New Jersey. That’s never changed,” Hall said. “I think it adds to the talent level, the skill level of our team, and as a player in the offseason that’s what you want to see. It’s exciting. We’re going to have more than a couple new faces next year. It’s important that we have a good start and all that stuff. Just injecting some new blood into the team is going to be really good.”

No single player is more important to the Devils’ success than Hall, who carried them into the playoffs two seasons ago with 93 points and whose injury derailed any hopes of contending in 2018-19. The 27-year-old who spent his first six NHL seasons in Edmonton doesn’t want to commit until he thinks the mix in New Jersey could be enough to win a championship.

Maybe that’s why Hall talked well before the start of the regular season about the Devils getting off to a hot start. Winning on the ice is more important than winning the offseason when it comes to Hall’s future.

Subban said the Devils “have to get (Hall) signed” because he’s a go-to player. Based on the $81.5 million, seven-year contract the cross-river rival New York Rangers just gave winger Artemi Panarin, it’s realistically to think Hall could command $10 million or more a season no matter where he signs.

In-depth negotiations are yet to come, even though money shouldn’t be an impediment to the Devils locking up Hall for the remainder of his prime and more.

“We’re both on the same page and both groups have been on the same page,” Shero said. “I don’t have the crystal ball as to when or how or what the story will be, but I think we’ll know it when we get to it.” 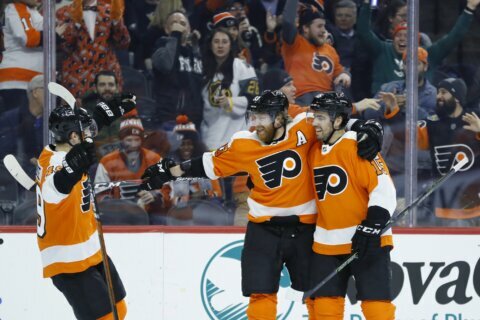 Most dangerous lead in hockey? This season, it’s all of them 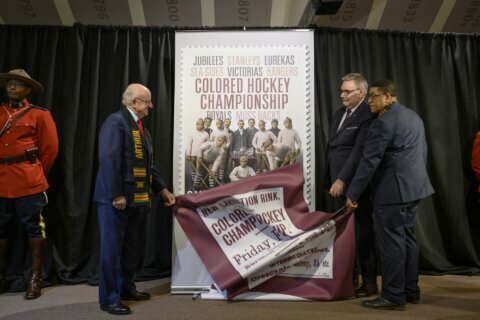 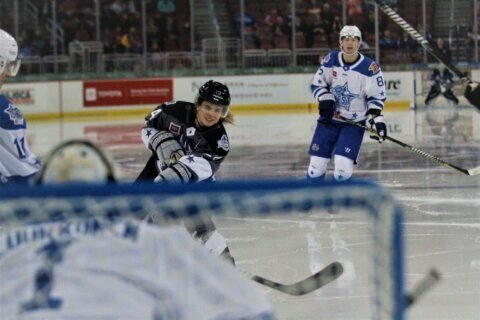