NEW YORK YANKEES — Declined the 2023 option on 1B Anthony Rizzo.

MILWAUKEE BREWERS — Exercised the 2023 option on 2B Kolten Wong.

SAN DIEGO PADRES — Declined the 2023 option on OF Wil Myers.

ECHL — Suspended Kansas City F Josh Lammon one game and fined him an undisclosed amount for boarding in a game against Utah on Nov. 5.

FC CINCINNATI — Re-signed F Sergio Santos to a multi-year contract through the 2024 season with options for 2025 and 2026. 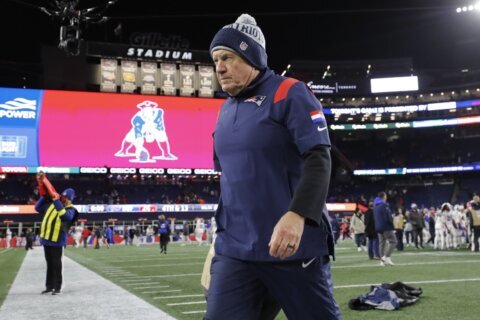