EUGENE, Ore. (AP) — American decathlon champion Garrett Scantling is not at the world championships this week in the wake of a ban for missed doping tests.

Scantling, who finished fourth at the Tokyo Olympics last year, was left off the 151-person American team when it was announced earlier this month; the fourth-place finisher at this year’s nationals, Steven Bastien, was on the team. No reason was given at the time.

The U.S. Anti-Doping Agency released news that Scantling was serving a provisional suspension that began Thursday — opening day for the decathlon —for a potential tampering violation that “stems from Scantling’s conduct during an investigation into his third potential whereabouts failure.”

Athletes are required to provide their schedules to anti-doping authorities so they can send doping-control officers to administer no-notice, out-of-competition tests. The third time an athlete cannot be located over a certain period can result in a penalty.

USADA said Scantling agreed to have his provisional suspension made public while his case is pending.

Scantling, who previously tried out for the NFL’s Atlanta Falcons and Jacksonville Jaguars, won the nationals in May with 8,867 points, which is the highest score in the world this year. 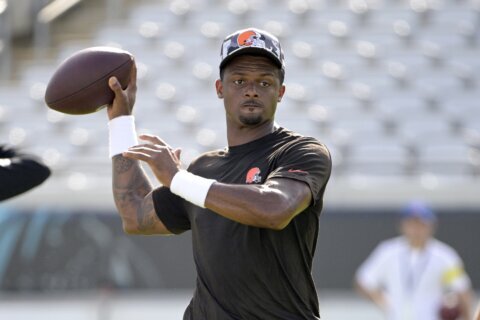 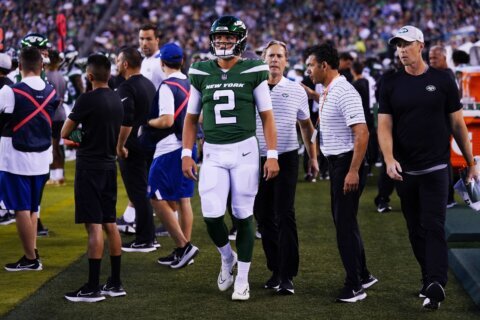