Mevis nailed former Dallas Cowboys coach Dave Campo in the shoulder with one errant kick and sent two more groups of onlookers scattering during warmups Thursday. None of them was standing close to the uprights as Mevis attempted relatively short field goals. The former Fordham and Iowa State kicker also struggled to split the uprights during the first few days of camp.

It was enough to prompt Jaguars general manager Trent Baalke and coach Doug Pederson to move in another direction less than a week before the team’s preseason opener against the Las Vegas Raiders in the Hall of Fame game in Canton, Ohio.

Fry will now compete with Ryan Santoso for Jacksonville’s kicking job. Santoso was better than Mevis during the first four practices but far from perfect.

Fry has appeared in three NFL games with Atlanta (2020), Kansas City (2021) and Cincinnati (2021) and made five of six field goals and five of seven extra points. 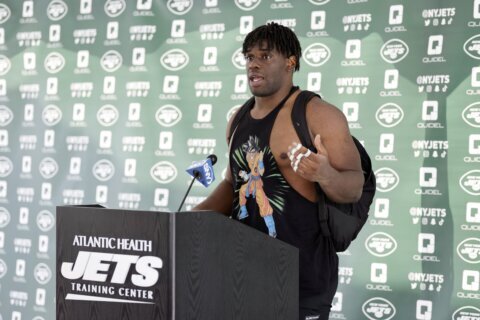 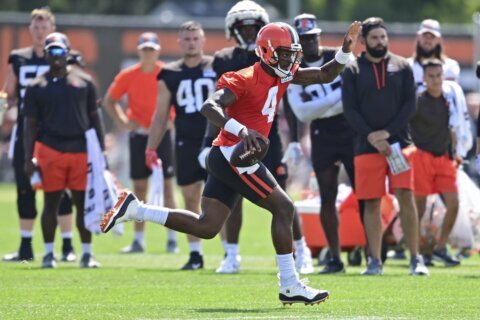 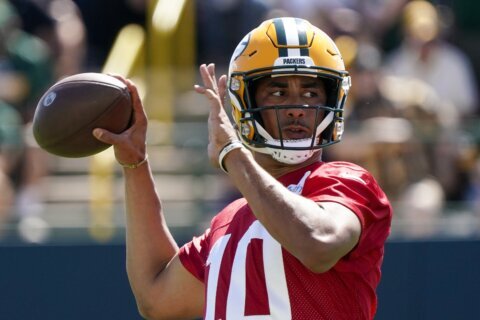