His family said Tuesday that researchers found that Thomas, who died in December at age 33, suffered from chronic traumatic encephalopathy. The four-time Pro Bowl wide receiver was dealing with depression, anxiety and other CTE symptoms at the time of his death.

CTE, a degenerative brain disease which can only be diagnosed posthumously, has been found in hundreds of former NFL players as well as semi-pro and high school soccer players. Hall of Fame linebacker Junior Seau had CTE when he died in 2012 of a gunshot wound to the chest.

Boston University CTE Center researchers discovered that Thomas was at stage 2 following a brain study through the Concussion Legacy Foundation. Thomas’ family released the findings of the study.

“Once I became aware of CTE and began to familiarize myself with the symptoms, I noticed that Demaryius was isolating himself and I saw other changes in him,” Katina Smith, Demaryius’ mother, said in a statement. “He was just so young, and it was horrible to see him struggle. His father and I hope all families learn the risks of playing football. We don’t want other parents to have to lose their children like we did.”

Stage 2 CTE is associated with “progressive behavior, cognitive and mood abnormalities.” Family members say Thomas developed depression, anxiety, panic attacks, and trouble with his memory in the years before his death. Stage 4 is the most severe stage of CTE and is usually associated with dementia.

“Like so many that have gone before, we found stage 2 CTE in the brain of Demaryius Thomas. The question I keep asking myself is ‘When will enough be enough?’ When will athletes, parents and the public at large stop ignoring the risks of American football and insist that the game be changed to reduce subconcussive hits?” said Dr. Ann McKee, chief of neuropathology for the VA Boston Healthcare System and director of the BU CTE Center and VA-BU-CLF/UNITE Brain Bank.

“The football community would have no idea why so many former players struggle with neurological disorders after their career without the families who say yes to brain donation, so I want to thank Bobby Thomas and Katina Smith — and all families — for their trust in Dr. McKee and this team,” said Nowinski, a former football player at Harvard. “I hope this is a wake-up call to high profile current and former NFL players that CTE is rampant among them, and they need to get involved in creating real solutions. CTE should be their number one off-the-field issue.”

Thomas is one of more than 300 former NFL players who have been diagnosed with CTE by McKee and the BU CTE Center research team.

Thomas’ cause of death has not yet been identified. In 2021, Thomas began experiencing seizures. McKee told ABC News she believes the seizures were due to severe traumatic injuries off the football field, including a car wreck and a fall on stone stairs.

“CTE itself does not cause death. You don’t die from CTE. What CTE does is it changes your behavior and your personality,” McKee said.

Thomas played 10 seasons in the NFL for the Denver Broncos, New York Jets, and Houston Texans. He won a Super Bowl with the Broncos and Peyton Manning following the 2015 season. 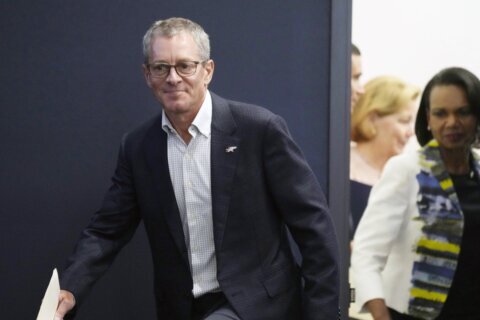 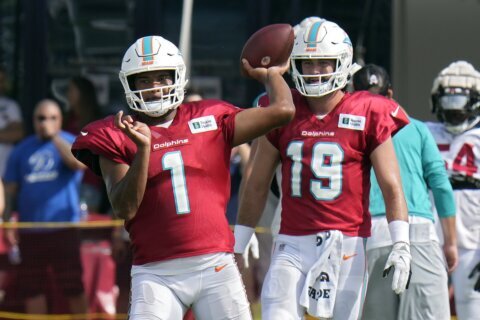 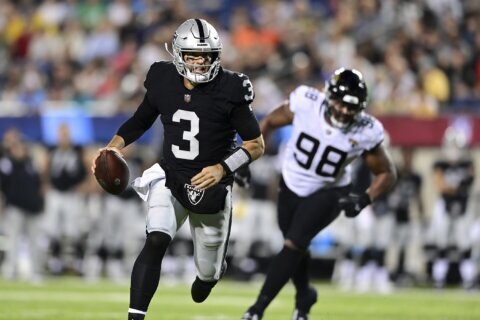