Cincinnati Bengals quarterback Joe Burrow will have an appendectomy, a person familiar with the decision told The Associated Press on Tuesday.

The person spoke to the AP on condition of anonymity because it’s a health matter.

The Bengals are coming off their first AFC championship and Super Bowl appearance in 33 seasons. Burrow completed 70.4% of his passes last season for 4,611 yards and 34 touchdowns.

Burrow is entering his third season with the Bengals. His first season ended early with a knee injury.

The 25-year-old Burrow was selected by Cincinnati with the No. 1 overall pick in the 2020 NFL draft. 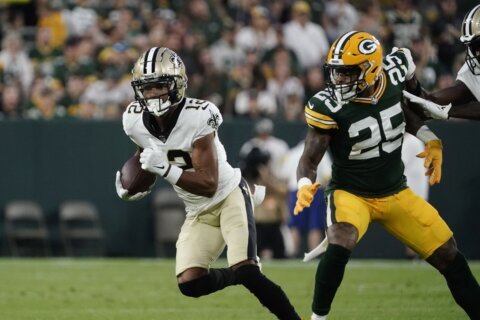 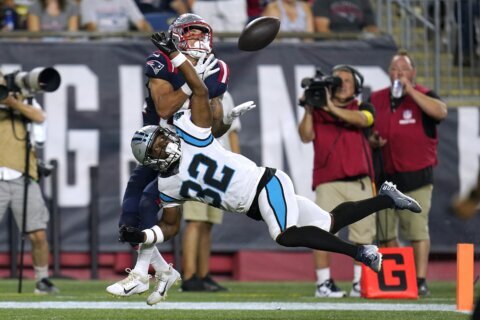 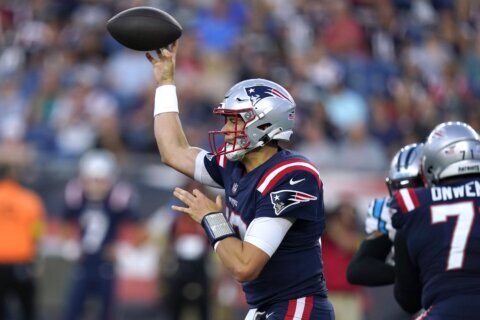