The Packers needed to activate Bakhtiari by Wednesday for him to play this season. Bakhtiari hasn’t played since tearing his left anterior cruciate ligament on Dec. 31.

This move makes Bakhtiari eligible to play as soon as Sunday when the Packers (7-2) host the Seattle Seahawks (3-5). Packers coach Matt LaFleur hasn’t said when Bakhtiari will return.

Elgton Jenkins, a 2020 Pro Bowl left guard who has been filling in for Bakhtiari at left tackle, also wasn’t offering any clues.

“We really don’t know right now,” Jenkins said Wednesday. “It depends on how the week goes. Whatever happens, whatever position, I’m basically ready for it.”

The Packers have been using Jenkins at left tackle, Jon Runyan Jr. at left guard, Lucas Patrick at center, Royce Newman at right guard and Billy Turner at right tackle. Rookie second-round pick Josh Myers opened the season as the starting center but is on injured reserve because of a knee issue.

Wide receiver Davante Adams made his pitch Wednesday for Odell Beckham Jr. to join him in Green Bay.

Beckham became a free agent Tuesday when no one claimed him off waivers. The Cleveland Browns released Beckham after his father posted a video on social media last week highlighting plays when quarterback Baker Mayfield didn’t throw to the three-time Pro Bowl receiver.

“Hopes are up there pretty high,” said Adams, an All-Pro last season. “Been talking to him a little bit, so we’ll see what happens. But like I’ve said previously, I don’t expect anything to happen, but if it does, that would be great.”

Adams said he’d have no trouble working alongside Beckham. The players both entered the league in 2014, and Adams said they talk to each other several times a year.

“Everybody knows what he’s still about, so I don’t think there’s a whole lot of doubt as far as what he can do,” Adams said. “It will be different, I’m sure, but I’m pretty secure in what I bring to this offense and to this team. And I know what his mindset is based off what he just came from, he’d be happy to deal with whatever at this point. I mean he had one catch for like six yards in his last game, so I can guarantee you we can get him more than that over here.” 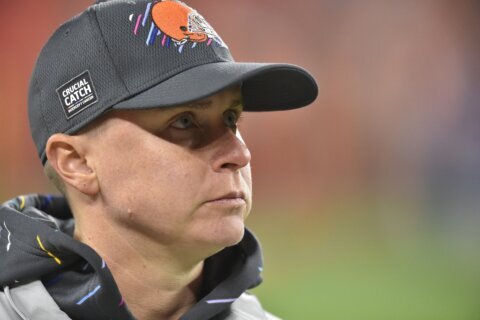 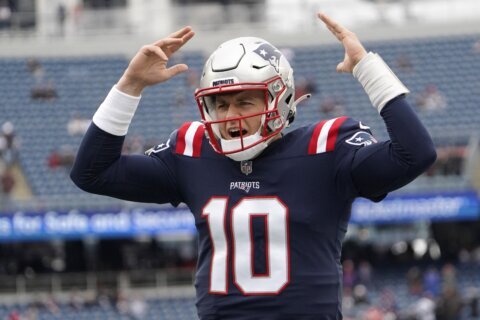 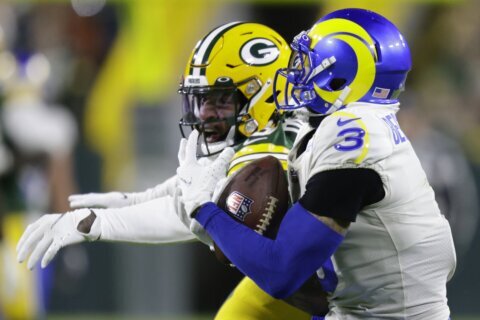 FANTASY PLAYS: Players to start and sit for NFL Week 13