Steelers believe momentum is building after a rocky start

PITTSBURGH (AP) — Matt Canada keeps insisting he’s got the best job in America. The first-year Pittsburgh Steelers offensive coordinator has quickly learned it might also be among the most scrutinized, at least in his chosen profession.

All Canada’s been asked to do in his first go-round as an NFL play-caller is fix a running game that’s spent the past few years ranked among the league’s worst, figure out how to mesh with a future Hall of Fame quarterback used to having plenty of say in the weekly game plan and do it all while hoping a completely overhauled offensive line learns quickly enough to make it all go.

The early results are mixed.

Rookie running back Najee Harris looks every bit as good as advertised, at least when given room to do his thing.

Ben Roethlisberger spent the first four weeks fending off questions about whether his 18th season was one too many, but has responded by showing flashes of his vintage self during a two-game winning streak that has the Steelers sitting at 3-3 heading into their bye week.

The line remains very much a work in progress, though it has shown signs of cohesion of late. The number of times Roethlisberger is being hit each week is going down. The number of yards Harris is gaining on the ground is going up. Pittsburgh has topped 100 yards rushing in each of its past two games, something it hadn’t done since last October.

“We’re just closer to being better,” Canada said. “I think we’re not where we want to be. With the bye week right now, we’re doing a lot of work, looking at ourselves. Some things aren’t good enough at all, some things are close.”

Right tackle Zach Banner’s return from the torn ACL in his right knee suffered in the 2020 season opener is imminent. His re-immersion into the lineup would allow Chuks Okorafor to move back to left tackle and send rookie Dan Moore Jr. to the bench, giving the line more size and experience in front of Roethlisberger.

While Canada is quick to praise the work of Moore — who was thrust into a starting role along with rookie center Kendrick Green — he also added the team will “play the best tackles” whenever Banner is available.

Whoever is out there will be tasked with cleaning up some of the mistakes that have short-circuited drives. The Steelers have been flagged for 10 false starts, tied for the second most in the league, and four times for offensive pass interference as wide receivers get too eager to block on the quick throws that are a staple of Canada’s offense.

“We’ve got to be more consistent,” Canada said. “It felt like we moved the ball well last week (against Seattle), but we can’t have the self-inflicted issues.”

Mostly because the offense’s margin for error isn’t what it was during last year’s 11-0 start.

The defense that led the NFL in sacks and turnovers forced in 2020 has looked far more ordinary in 2021. While outside linebacker T.J. Watt remains a force of nature — he became the first player in NFL history to have two sacks and a forced fumble in overtime when he almost single-handedly helped the Steelers escape an upset bid at the hand of the Seahawks last Sunday — the defensive line has been decimated by injury and the secondary has struggled to play with physicality.

Seattle rallied from a 14-point halftime deficit to force overtime by steamrolling Pittsburgh on the ground. The Steelers have given up 127 yards rushing per game over the past three weeks as opponents have overpowered a defensive front playing without injured veteran Tyson Alualu (lost for the season with an ankle injury) and still waiting for Stephon Tuitt to make it back to the practice field after undergoing knee surgery.

Coach Mike Tomlin believes Tuitt will come back at some point, though he declined to offer any sort of timetable on when that might be. When asked if the defense could use Tuitt’s presence in the middle, defensive coordinator Keith Butler just nodded his head and said “yeah.”

“I wish he was here yesterday,” Butler added. “But I’m more in favor of having him healthy too. We’ll see.”

Butler was talking specifically about Tuitt, but he might as well have been talking about the Steelers too. The decision to have Roethlisberger return put the onus on the present, not the future, as the club tries to prop open the championship window with Roethlisberger under center just a bit longer.

The first six games were a mixed bag. Pittsburgh has steadied itself following a 1-3 start, but the next 11 games following the bye will render the ultimate judgment on if the Steelers and Roethlisberger made the right decision by trying to squeeze at least one more season out of a partnership that’s produced a pair of Super Bowls and a long run as one of the AFC’s elite.

Whatever Canada comes up with on a weekly basis will be a vital part of the process. He’s starting to get a feel for what his unit can and can’t do and what he should and shouldn’t do.

And unlike his (mostly) successful run as an offensive coordinator in the college ranks, he understands style points don’t really matter. It’s one of the reasons he’s making a concerted effort to not get caught up in whether he’s putting his own unique stamp on the Steelers.

“Our identity is we want to win every week,” he said. “That’s what we want our identity to be.” 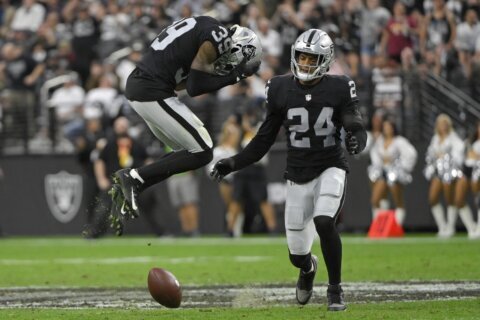 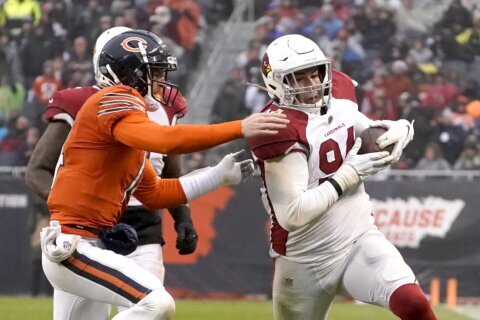 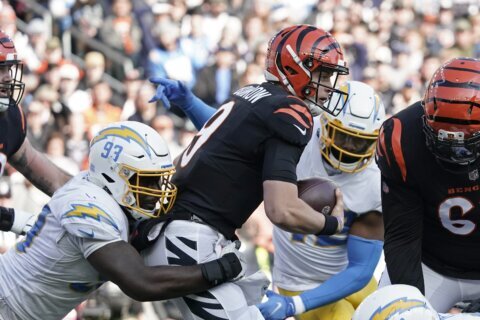