Cardinals down to third-string center vs. Packers

GLENDALE, Ariz. (AP) — Arizona Cardinals defensive lineman J.J. Watt will miss his first game of the season with a shoulder injury and the team is down to their third-string center for Thursday night’s game against the Green Bay Packers.

Watt has a shoulder injury which reportedly needs surgery that could be season ending. The Cardinals starting center Rodney Hudson is on injured reserve and Max Garcia is also inactive with an Achilles injury. That means third-stringer Sean Harlow is likely to start.

The Packers are also without their two top receivers Davante Adams and Allen Lazard, who are both on the reserve/COVID-19 list. 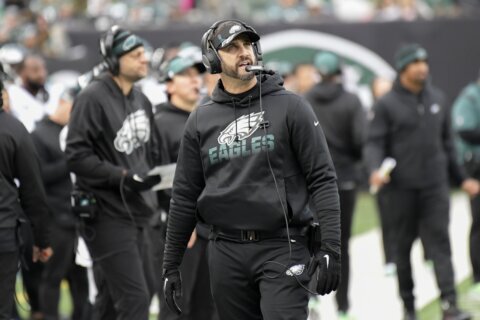 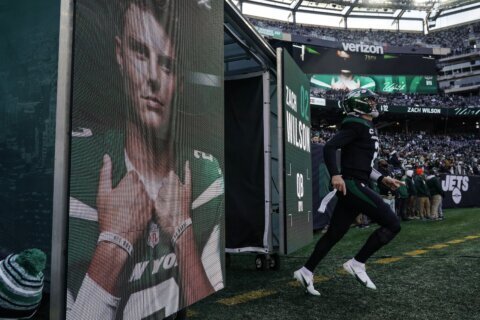 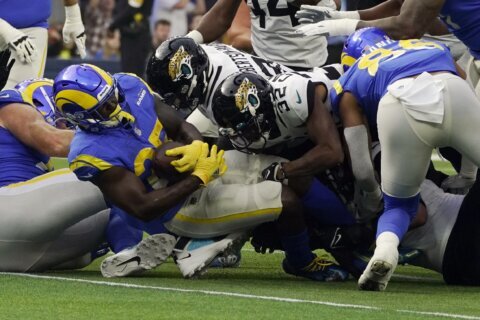