Coronavirus News: The nuance of dealing with COVID-19 | New cases in Montgomery Co. | 'Is It Normal Yet' Podcast: A perfect storm | Latest cases in DC region
Home » NFL News » Wentz's health, productivity will…

Wentz’s health, productivity will be key for Colts in 2021

Strengths: Wentz is trying to revive his career behind one of the NFL’s top offensive lines and with a stronger supporting cast than he had in Philadelphia. But he needs to stay healthy — and out of the COVID-19 protocols. Jonathan Taylor and Marlon Mack provide a strong running tandem, and All-Pros DeForest Buckner and Darius Leonard lead a defense that believes it can be one of the league’s best.

Camp Development: Wentz (foot), Fisher (Achilles tendon) or All-Pro guard Quenton Nelson (foot) missed most of training camp, but that gave Indy a chance to build depth at quarterback and along the offensive line.

Fantasy Player To Watch: Though Taylor had an up-and-down rookie year when Mack went down with a season-ending injury in the opener, he ran for 819 yards and eight TDs in the last seven games. Now the starter, he’ll carry a heavier workload in 2021.

Expectations: Indy made the deal for Wentz with the belief he will re-emerge as a franchise quarterback. It’s a big bet. But a healthy and productive Wentz could take Indy’s offense to the top tier. Pairing that with a young, confident and still improving defense could make Indy a serious AFC contender. 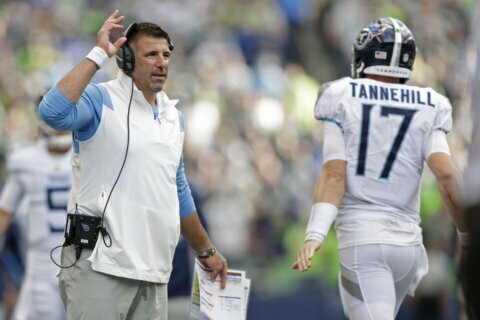 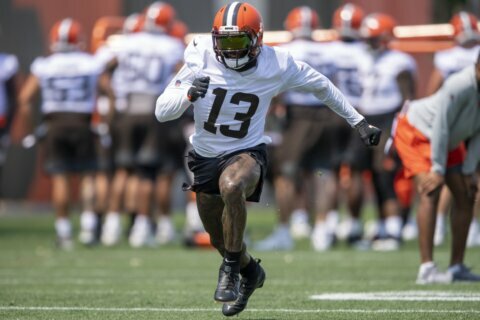