Strengths: The wide receiver group may be among the deepest in the NFL after JuJu Smith-Schuster pulled off a bit of a stunner by signing a one-year deal rather than bolt in free agency. Smith-Schuster is part of a group that includes Chase Claypool — who scored 11 touchdowns as a rookie — and Diontae Johnson, who has shown flashes of being a younger (and quieter) version of former All-Pro Antonio Brown. The defense features one of the league’s best players in outside linebacker T.J. Watt and the team believes Alex Highsmith can fill in capably opposite Watt after Bud Dupree left for Tennessee.

Weaknesses: The team basically blew up the offensive line after finishing last in the NFL in yards rushing and yards per carry. The overhaul included firing offensive line coach Shaun Sarrett and releasing perennial Pro Bowl guard David DeCastro. The team drafted Kendrick Green in the third round to replace retired Pro Bowl center Maurkice Pouncey. The rest of the line is a mishmash of youth and veterans like Trai Turner, who signed in June. While Pittsburgh is high on rookie running back Najee Harris, taken with the 24th overall pick, if the line can’t find a way to consistently get push, it might not matter how elusive Harris is.

Camp Development: The Steelers aggressively addressed depth issues at linebacker, signing Melvin Ingram to a one-year deal on the eve of camp and acquiring Joe Schobert from Jacksonville in mid-August. Their arrivals give defensive coordinator Keith Butler some flexibility as he tries to put together a rotation that works without burning out Watt. Longtime defensive end Stephon Tuitt did not practice during the preseason following the death of his younger brother in July and was placed on injured reserve/return list with an unspecified knee injury. His absence means Chris Wormley, Isaiah Buggs and Carlos Davis could see more playing time, potentially giving a group that looked gassed at times late last year more depth in the long run.

Fantasy Player To Watch: Harris in some ways evokes a new version of Le’Veon Bell, a three-time Pro Bowler in Pittsburgh in the mid-2010s before things got sideways. New offensive coordinator Matt Canada will try to find creative ways to get Harris the ball, and he might have to if the line doesn’t take a major step forward.

Expectations: The Steelers resisted the temptation to hit the “reset” button in the offseason, believing the window to win a Super Bowl with the now 39-year-old Roethlisberger isn’t closed quite yet. Roethlisberger took a pay cut (on paper) to return for an 18th season and the team should be lauded for the way it navigated a salary cap situation that looked dire in February. The defense should again be among the NFL’s best, but Pittsburgh plays in arguably the league’s deepest division and faces the NFL’s toughest schedule, at least based on 2020 results. The Steelers haven’t had a losing season since 2003, the longest active streak in the league. The key — again — is the offensive line. If it can protect Roethlisberger and give Harris room to run, Pittsburgh should be in the mix in the AFC North. That’s a pretty big “if” for a group that will feature a new starter at all five positions. 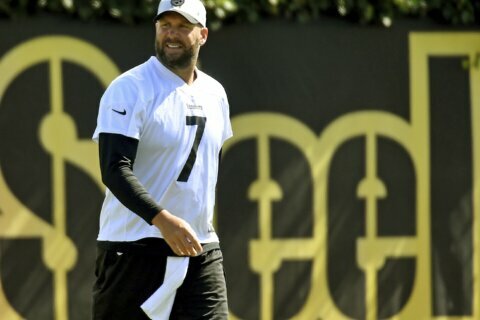 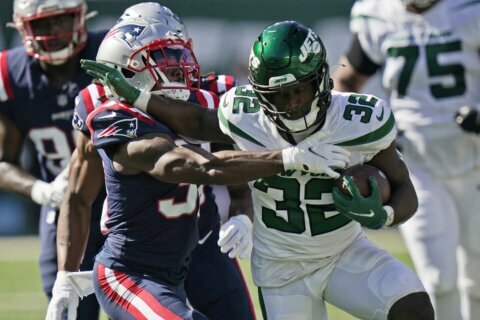 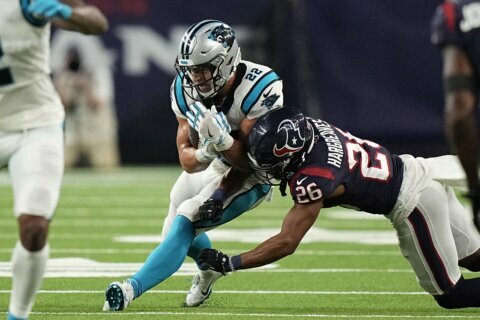