Gabriel Slonina, 17, made two saves for his first win, second straight shutout and third in five starts for Chicago (7-15-6).

Beric scored three minutes into the second half off a restart from Alvaro Medran. Navvaro scored his first goal for the Fire in the 66th.

The game was played at SeatGeek Stadium, the Fire’s home from 2006-19, because the NFL’s Chicago Bears are playing Sunday at Soldier Field. 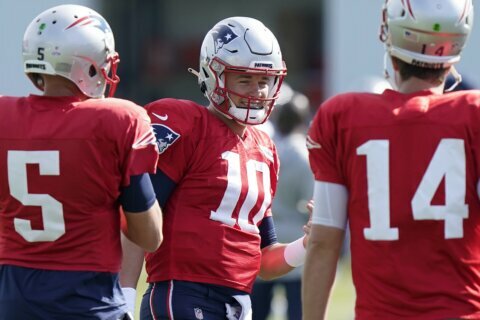