Davis joined the list a day after starting center Ben Jones went on the list. Currently, nine Titans’ players are on the reserve/COVID-19 list with five of those starters including quarterback Ryan Tannehill and tight end Geoff Swaim. Outside linebacker Harold Landry III is the only defensive starter on the reserve list.

Coach Mike Vrabel remains in quarantine after saying he tested positive Aug. 22. He told reporters Monday morning he was “not aware” of any coaches or players returning from NFL protocols.

Wide receivers coach Rob Moore and offensive line assistant coach Jason Houghtaling missed the preseason finale because of the league protocols for the virus. Special teams coach Craig Aukerman and defensive lineman Anthony Rush are the only two Titans to return from the protocols so far.

The reserve list is for players who tested positive for COVID-19 or are quarantined after close contact with an infected person. A player or coach must be asymptomatic and test negative twice at least 24 hours apart over 48 hours. Unvaccinated players or coaches must spend 10 days in quarantine after testing positive. 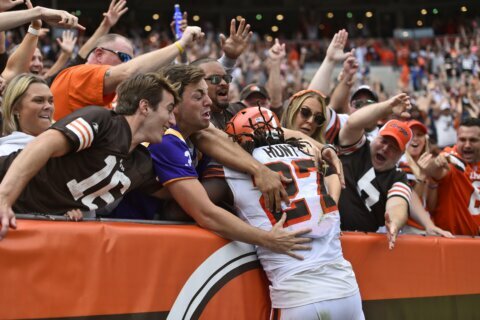 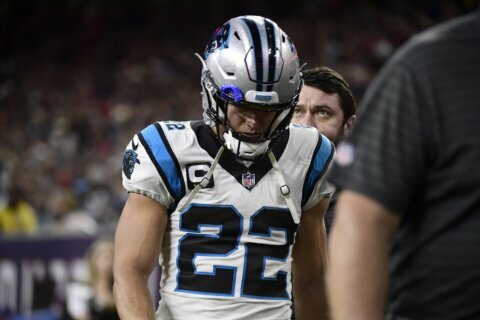 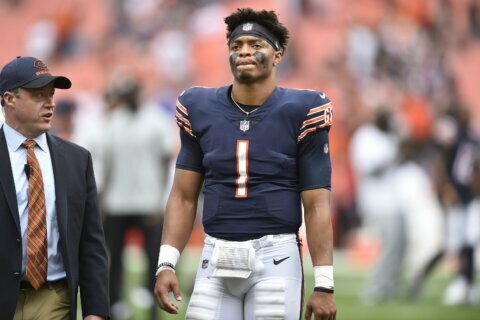