It’s the latest move in what has been a kicking carousel the Titans the past two seasons.

In 2019, the Titans employed five kickers — Ryan Succop, Cairo Santos, Greg Joseph, Cody Parkey and Ryan Santoso — who combed to make only eight of 18 field-goal attempts. In 2020, veteran Stephen Gostkowski began the season making just 10 of his first 17 attempts before finishing 18 of 26. Gostkowski missed the last game of the regular season due to COVID-19 protocol, allowing Sam Sloman to connect on a winning field – off the upright – that gave the team its first AFC South title since 2008.

Haubeil and Tucker McCann had been competing for the spot in the first four practices,. Haubeil connected on 12 of 15 attempts in front of the team and McCann made 12 of 16. Neither player has kicked in an NFL contest.

Tennessee might not be done making moves at the kicker spot either. The unsigned Gostkowski, a former teammate of Titans coach Mike Vrabel and a Nashville resident, remains a possibility.

“Until he retires, I would imagine that anybody would be a potential (option), but I don’t know,” Vrabel said of Gostkowski at the start of camp.

The Titans have recently hired former University of Tennessee kicker James Wilhoite to coach the kickers. Wilhoite took to social media last season to criticize the team for not having a former kicker on staff.

“I think that anything we can do to help guys to do their job better is what we are going to try and do,” Vrabel said about Wilhoite’s hiring. “We looked at a few guys, thought that he could assist us as we move toward the new season.

“We will do our best and I know we are going to find guys that will make field goals.”

Also on Sunday, the Titans placed tight end Briley Moore, an undrafted agent from Kansas State, on injured reserve. Moore sustained what appeared to be a significant left knee injury after catching a pass during Saturday’s practice. He had to be carted off the field. 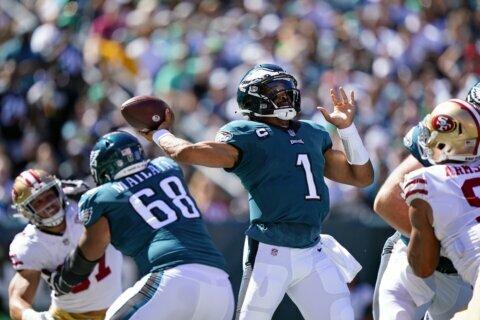 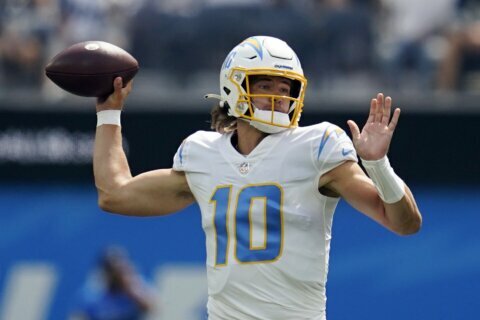 FANTASY PLAYS: Players to start and sit for NFL Week 3 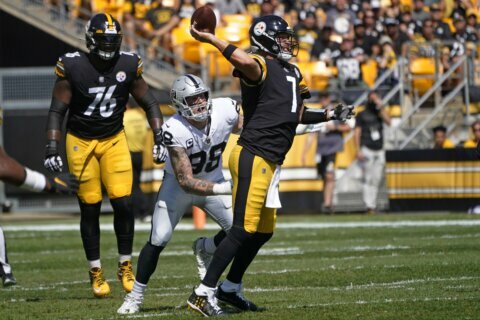