From 6 a.m. texts to criticism, Pats’ Jones taking it all in

FOXBOROUGH, Mass. (AP) — One thing rookie quarterback Mac Jones has learned during his infant New England Patriots career is that no matter the situation, his coaches want to see confidence in everything he does on the field.

It’s been a balancing act as he walks the delicate line of trying to learn at a rapid pace and improve while also avoiding mistakes.

Jones has had the expected ups and downs but on Thursday had probably his best day of training camp.

Despite practicing in steady rain, he showed why the Patriots selected him out of Alabama in the first round of April’s draft.

He connected with receivers in traffic. He had touch on fade routes for touchdowns. Other times he had pinpoint accuracy on deep passes along the sideline, linking up with both running back James White and receiver Kristian Wilkerson.

And he did the little things that will never make a highlight reel, such as correctly checking the ball down to the running back instead of forcing passes that weren’t there downfield.

It’s the latest step in a long process that Jones says will continue to evolve as he prepares for the Patriots’ first preseason game next week.

“Every day is a new day. Today was obviously a rainy day, but you come out and you attack today, and then tomorrow’s tomorrow,” Jones said. “We just have to kind of go at it together and try our best, and then watch the tape and get better in the afternoon.”

He’s also been steadily picking the brains of his fellow quarterbacks.

One example: Veteran Brian Hoyer said he has received a text message from Jones as early as 6 a.m. to talk football.

“We’re all learning from each other whether it’s a text at night, or whatever, they’re always there if I have a question, or we have group chats, stuff like that so everything can balance off each other,” Jones said.

“He’s good at getting yelled at,” McDaniels said. “He probably thinks his name is not Mac sometimes. This is rookies in training camp. There’s gonna be some good plays and then there’s gonna be some plays that they don’t look anything like what we talked about last night in the meeting. … But that’s the part of the process that we enjoy.”

Limiting those errors has led Jones to adjust and enhance his routines. He says it helps that his days are “super scheduled,” and he tries to stick to the regimen.

He also dives into the playbook during meals and even in his free time he finds himself drawing plays.

“That sometimes helps when you’re a visual learner,” he said. “A lot of guys on the team do that, so I just learned it from some of the older guys.”

In the meantime, he plans to keep finding ways to maximize each day.

“Every day’s a new day, but you’ve got to get better, pick something to get better at every day, whether it’s bending my knees or focus my eyes, whatever it is, try to do something,” he said. “And that’s how all the rookies are approaching it, and that’s how they do it around here, so it’s really good.”

Both Jones and Newton declined to answer Thursday when asked about their COVID-19 vaccination status.

“I think in terms of our team, everyone has their personal choice, and we’re all just trying to make the right decision to keep everyone protected,” Jones said. “And we all want to play. So, it’s kind of a personal thing. I think a lot of guys on our team are, and that’s a good thing.”

Newton threw the question back at a reporter before also declining to answer.

“I think it’s too personal for each and every person to kind of discuss it, and I’ll just keep it at tcoach Bill Belichick last week when he was queried about the percentage of Patriots that had been vaccinated before the start of camp.

“I don’t know. Quite a few of them,” he said. “Most of them probably, but whatever the protocols are we’ll follow them, so those are individual decisions. There are categories for everybody. Wherever they fit, they fit.” 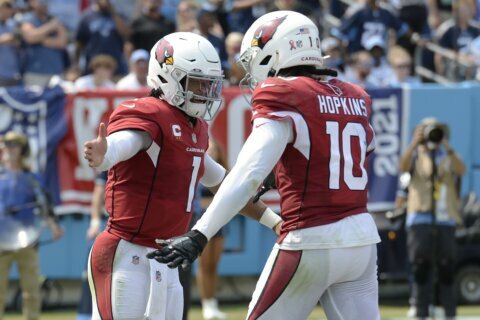 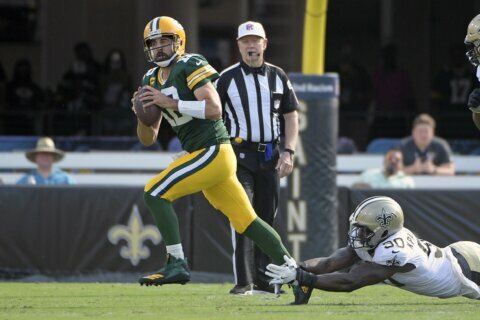 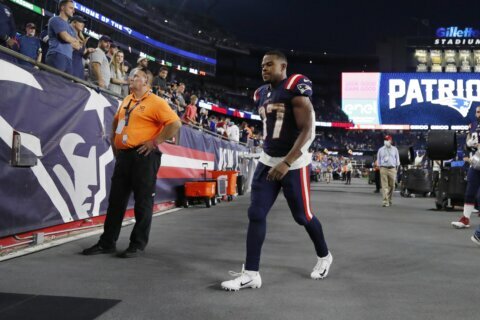 Harris showered with support after fumble in Miami loss