FOXBOROUGH, Mass. (AP) — The Patriots have signed defensive lineman Christian Barmore to a rookie contract and have now reached deals with their entire 2021 draft class.

Barmore’s agent, Klutch Sports’ Nicole Lynn, posted a photo of him signing the new contract on Twitter on Wednesday.

A second-round pick out of Alabama, New England is hoping the 6-foot-5, 310-pound Barmore can be a key cog in helping it revamp a run defense that allowed 2,103 yards last season, which ranked 26th in the NFL.

Barmore had a team-high eight sacks for the Crimson Tide in 2020 and earned defensive MVP honors in Alabama’s national championship win over Ohio State. 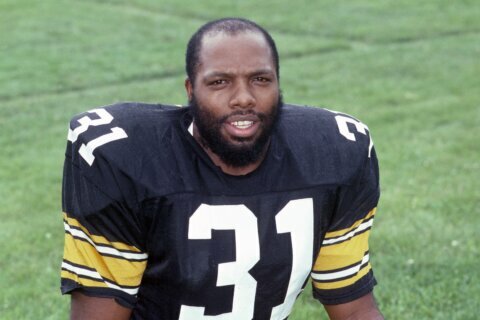 All eyes on Dalton, Fields as Bears head into training camp