The Chiefs did not disclose financial terms in announcing the deal Tuesday.

The 30-year-old Okafor has 30 sacks and 183 tackles in eight NFL seasons, including the past two with the Chiefs. He joined the club as a free agent from New Orleans in March 2019, signing a three-year, $18 million contract.

Okafor made an immediate impact in helping rebuild the Kansas City defense, recording five sacks and 21 combined tackles in 10 games. A torn pectoral muscle in Week 15 forced him to finish the season on injured reserve. He missed playing in the team’s victory over San Francisco in Super Bowl LIV.

The veteran signed a restructured contract in August 2020 that reduced his salary cap figure for the upcoming season by $2 million and voided the final year of his original three-year deal.

A hamstring injury limited Okafor to 11 games last season. He finished with three sacks and 16 total tackles. He contributed in a backup role during the team’s playoff run, picking up five total tackles in three postseason contests, including one stop against Tampa Bay in the team’s 31-9 loss in Super Bowl LV.

Stafford feels invigorated as he reports to 1st Rams’ camp 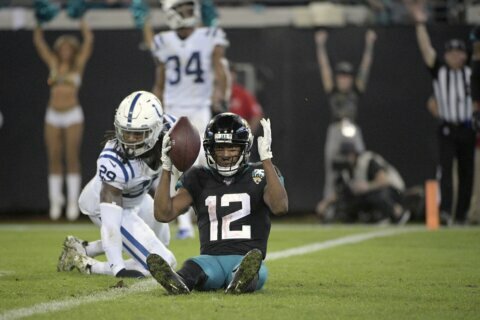 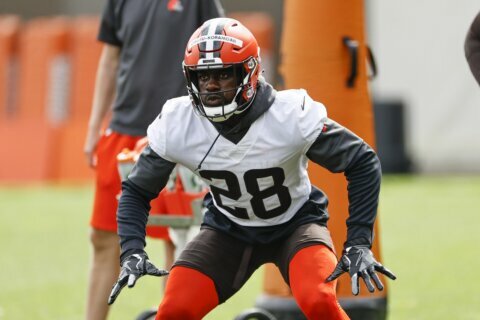