Rudolph focusing on present, not future after extension

PITTSBURGH (AP) — The Pittsburgh Steelers gave Mason Rudolph a vote of confidence when they offered him a contract extension this spring.

The agreement was just for one season. At the moment, that makes Rudolph the only quarterback on the roster under contract for 2022. Of course, he won’t be by next summer. Maybe Ben Roethlisberger returns. Maybe Josh Dobbs or DeWayne Haskins — or both — stick around. Maybe they go out and get someone in the draft.

Rudolph understands those decisions are out of his hands. So he’s trying to keep it simple. He says he loves Pittsburgh. He believes he can be a full-time starter. And he’d like to get that shot with the team that selected him in the third round in 2018. So why not agree to something that provides a little stability and (maybe) a shot to be The Guy.

“I think that’s my goal is to be a starting quarterback in this league,” Rudolph said Tuesday. “I can only control myself and the way I prepare and my approach and the way I play in OTAs … that’s on the forefront of my mind. I’m not thinking about ’22. I’m trying to live in the moment and be the best I can for my team.”

The Steelers have said repeatedly they like Rudolph’s potential. He went 5-3 as a starter in 2019 after Roethlisberger went down with an elbow injury at halftime of Week 2. His only extended action last fall came in Week 17 when he threw for 315 yards with two touchdowns and an interception in a narrow loss to Cleveland.

The confidence Rudolph showed against the Browns — and his ability to throw the deep ball — appeared to be a step in the right direction.

“I think obviously, small sample size, one game,” Rudolph said. “We should have won. You want to win every game you can but there’s a lot of positives to move forward from.”

A move forward he believes was made possible thanks to the guidance of Matt Canada. The Steelers brought Canada on as quarterbacks coach in January 2020 to help develop the younger players in the room. Rudolph praised Canada’s attention to detail and care, pointing out Canada would approach him each week looking for Rudolph’s preferences for certain packages just in case Roethlisberger couldn’t play.

Canada is now the team’s offensive coordinator. Rudolph described the transition as relatively smooth. Much of former coordinator Randy Fichtner’s terminology has stuck around, though Rudolph admitted Canada is using flashcards to test his quarterbacks. Comes with the territory when dealing with a coach Rudolph likens to a teacher.

The same, it appears, can be said for Mike Sullivan. The Steelers hired Sullivan to take over the quarterbacks room when Canada was promoted. Sullivan is the fourth different person to serve as a quarterback liaison in four years. Rudolph insisted the turnover hasn’t been an issue.

“Matt’s the coordinator and Mike’s the guy you can go to with questions,” Rudolph said. “He’s a stickler on some stuff but it’s making us all better. … It’s been a great three years and have grown a lot and made a lot of mistakes but have learned from them all and don’t want to make the same mistake twice.”

Rudolph declined to answer when asked if he and his group approached the Steelers about doing something beyond a one-year extension. He did, however, indicate he sees pieces in place for long-term success. Pittsburgh invested heavily in fortifying the offense in the draft, using its first four picks on a running back (Najee Harris), a tight end (Pat Freiermuth) and two offensive linemen (Kendrick Greene and Dan Moore).

Those players will likely be around long after Roethlisberger retires, whenever that may be. Rudolph remains committed to being part of that group too.

“What a great team. What a great roster,” he said. “I’m looking forward to competing with this team each and every day.” 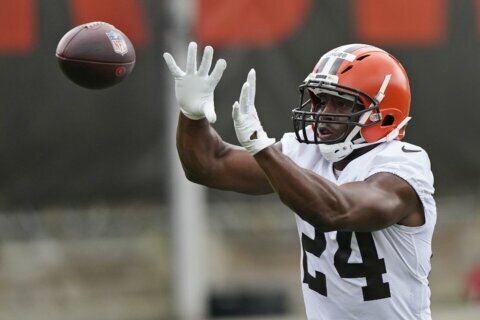 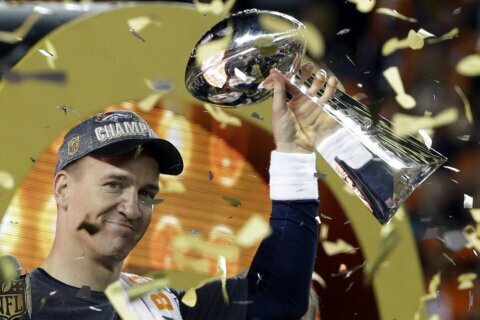 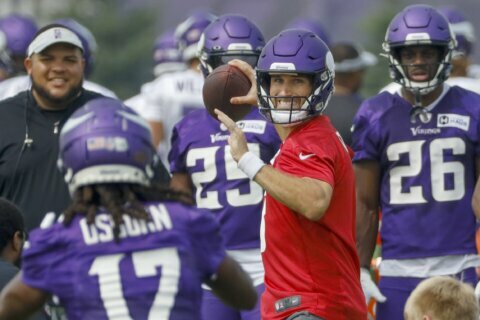