Antonopulos is the longest-tenured employee in Broncos history and he’s the only individual who was a part of all eight of the franchise’s Super Bowl appearances.

Coach Vic Fangio called Antonopulos a “great, great guy, and obviously a great trainer. But above that, a great ambassador and a great member of the organization.

“Obviously, 45 years of service to one organization is unheard of in the NFL. That speaks to his competency and the value that he brought to this organization over such a long period of time,” Fangio said.

“No one cared more about the players than Greek. It didn’t matter if they were a Hall of Famer or an undrafted rookie, his standard never changed,” Ellis said. “He was a fixture on our sidelines for the greatest moments in team history, the first person running on the field to care for an injured player and the one who supported them through every step of their recovery.

In addition to renaming the training room at UCHealth Training Center in his honor, the Broncos will recognize Antonopolus at a home game this season. 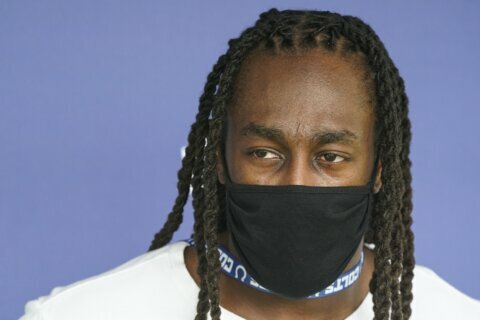