He selected No. 8 to honor his childhood hero, Kobe Bryant.

Horn wore No. 1 while playing for the South Carolina Gamecocks, but had planned to switch No. 24 — the other number Bryant wore with the NBA’s Los Angeles Lakers — when he got to the NFL. However, that number was already taken in Carolina.

So he was thrilled when the league loosened restrictions on what numbers certain positions could wear this season.

He called it the “perfect number.”

“I was the eighth pick and Kobe wore No. 8 so it all just lined up,” said Horn, who practiced for the first time with the number this weekend at the team’s rookie minicamp.

Bryant and eight others, including his daughter, died in a helicopter crash last year.

Horn said Bryant became a role model for him because of his mindset and the way he attacked the game.

“The whole Mamba mentality deal,” Horn said. “How he just looked at everybody as food really, and dominated the game for so long, game in and game out. Just the way he trained and his whole thought process really is what made me gravitate toward him.”

Horn, viewed as a shutdown cornerback at South Carolina, said that is the way he approaches football.

And he plans to honor Bryant by approaching things the same way with the Panthers.

“Just having the mindset to go out there and just lock in,” he said. “Even off the field, prepare the right way and then dominate when it is time.” 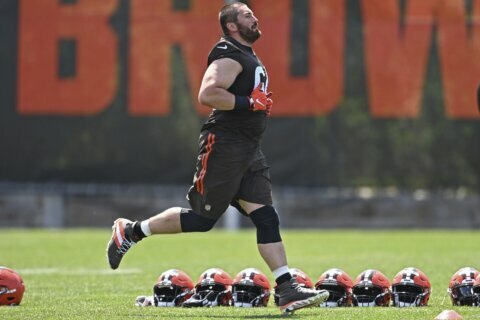 Beckham back, Clowney on field for first time at Browns camp 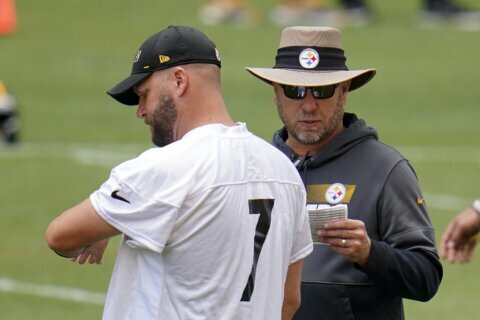