The Titans announced the move Wednesday.

“He has a deep level of football knowledge and has overseen a great deal of success on the defensive side of the ball, so it always good to add a quality coach to our staff,” coach Mike Vrabel said. “This role will provide our defensive staff with Jim’s experience and perspective in the staff meetings and on the practice field.”

Vrabel announced in late January that Shane Bowen, who ran the defense last season without the title, as the Titans’ defensive coordinator. The Titans were last in the NFL allowing teams to convert 51.8% of third downs and 28th giving up 398.3 yards a game.

Schwartz has been defensive coordinator for 14 NFL seasons, the last five with Philadelphia. The Eagles ranked third in the NFL last season with 49 sacks, a category the Titans ranked ahead of only Jacksonville and Cincinnati in last season. The Eagles ranked seventh in sacks through his five seasons.

Schwartz was on the Philadelphia staff that won the 2017 NFL championship.

Buffalo led the NFL with 54 sacks in 2014 during his lone season as defensive coordinator for the Bills. He was head coach of the Detroit Lions between 2008 and 2013.

Schwartz worked 10 years for the Titans, and Tennessee ranked third in points allowed per game, second in passing yards allowed and fifth with 44 sacks in 2008 when he was coordinator. He started in the NFL in 1996 with the Baltimore Ravens.

This is the second time a Titans coach has brought back a former Tennessee defensive coordinator as a senior defensive assistant. Then-coach Mike Munchak hired Gregg Williams in February 2013 after the NFL reinstated him from suspension for his role in the New Orleans Saints’ bounty scandal. 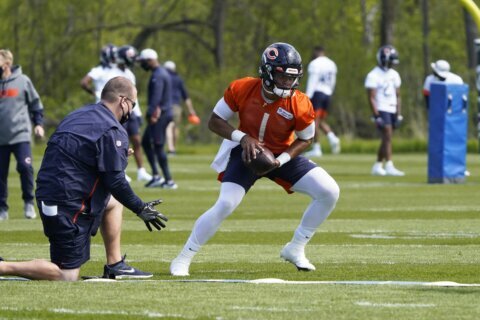 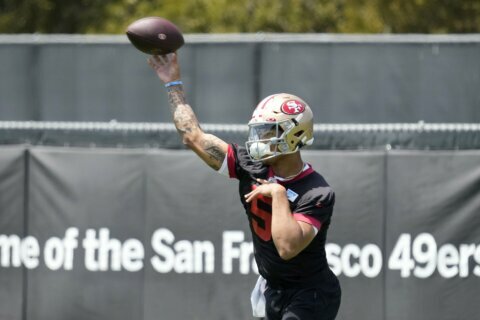 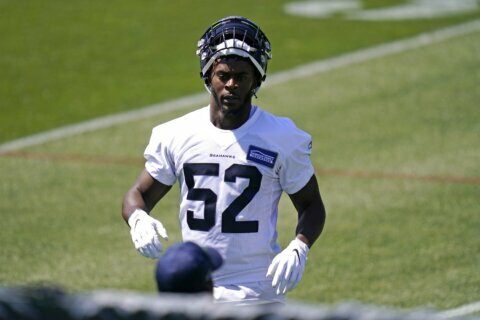