LAST SEASON: After starting the season with a loss in Jacksonville, the Jags’ only win, quarterback Philip Rivers got in sync despite an injury-depleted receiving corps and led the Colts back to the playoffs. He just couldn’t get them past Buffalo. Indy’s defense made major strides, the offensive line continued to perform at an elite level and the Colts may have found a rising star in rookie running back Jonathan Taylor.

OUTLOOK: GM Chris Ballard has his top “draft pick” in place after getting Wentz in a trade with Philadelphia. In his first four seasons, Ballard has shown two things: He’s not afraid to make trades and he’s adept at finding hidden gems. So while the Colts need a long-term replacement for Castonzo and have a glaring need for an edge rusher, don’t be surprised if Ballard picks a cornerback — or more likely collects additional draft chips by dealing his first-round spot. 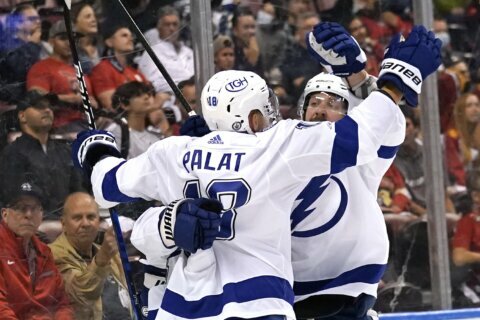 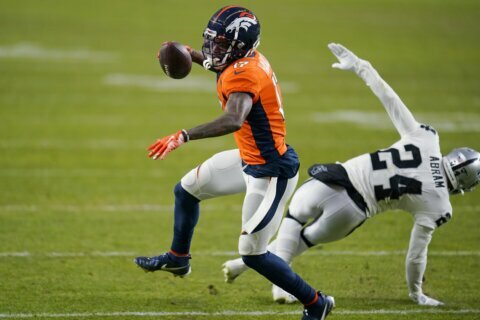