The 26-year-old Gardeck was one of the Cardinals’ surprise players last season, finishing with seven sacks, seven tackles for a loss 10 quarterback hits and a fumble recovery despite playing just 93 defensive snaps.

His main role is as a special teams ace and he was voted a team captain last season. He originally signed with the Cardinals in 2018 after playing in college at Sioux Falls.

Fitts, 26, had six tackles on defense and three more on special teams in 13 games last season, including one start. Fitts was drafted in the sixth round in 2018 by the Chicago Bears after playing in college at Utah.

Gardeck was a restricted free agent while Fitts was an exclusive rights free agent. 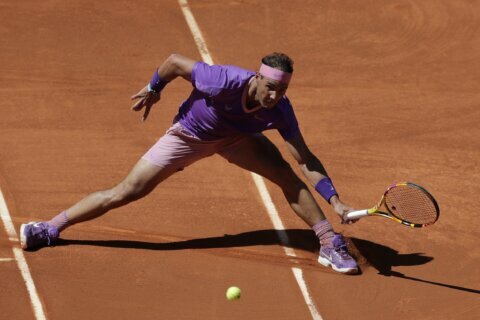