The team announced their latest moves on the free agency market Tuesday evening.

Hikutini has played with the San Francisco 49ers, Minnesota Vikings and Dallas Cowboys, who released him earlier this month. He has appeared in four NFL games — all in 2017 with the 49ers. He has two career catches for 15 yards.

Kalu has played all 28 of his games with Tennessee, including a season-high 15 in 2020.

Milton has played in 55 games with one start and has recovered two fumbles. He spent his first three seasons with the Indianapolis Colts before signing with the Titans in 2019. 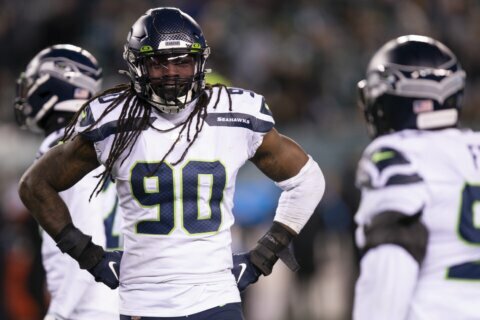