NEEDS: Coming off their deepest playoff run since the 1993 season, the Bills focused on using their limited space under the salary cap to retain their own free agents. It began Thursday, when Buffalo re-signed starting linebacker Matt Milano to a four-year contract. Milano’s return, however, came at a price after the Bills freed up more than $14.4 million in cap space by releasing receiver John Brown and defensive lineman Quinton Jefferson. The Bills created additional room by restructuring several existing contracts. GM Brandon Beane then turned his focus on keeping his starting offensive line intact by re-signing Daryl Williams and Jon Feliciano. The re-signings currently leave Buffalo with little to spend once the market opens with the team having needs at tight end and cornerback.

Cardinals pushing for playoffs, could use help in secondary 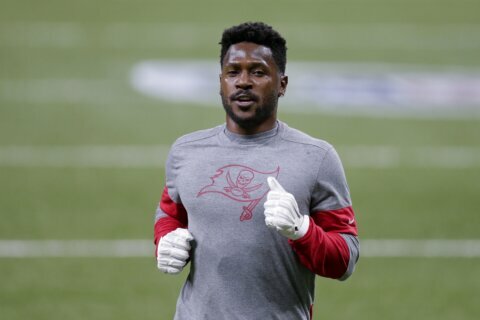