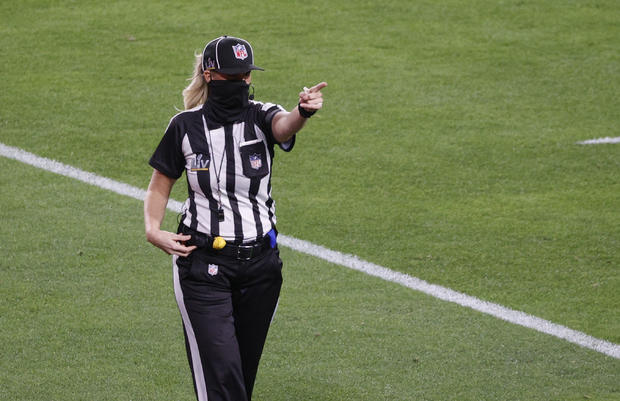 Sarah Thomas made history Sunday as the first woman to referee a Super Bowl. Thomas was part of a seven-person crew officiating and worked as a down judge at Super Bowl LV in Tampa Bay.

Announcing her addition, NFL executive vice president of football operations Troy Vincent, Sr. called the group of referees “the best of the best” in a statement.

“Sarah Thomas has made history again as the first female Super Bowl official,” Vincent said. “Her elite performance and commitment to excellence has earned her the right to officiate the Super Bowl. Congratulations to Sarah on this well-deserved honor.”

The NFL’s marquee event is being broadcasted on CBS.

Thomas was first ever female referee at an NFL playoff game two years ago. She was also the first full-time female referee in the NFL and first woman to work a major college football game.

For her, it’s always been about the work.

“I’ve always said that if you do something because you love it and not try to prove somebody wrong or get recognition for it, the recognition probably just is going to happen,” Thomas told CBS News  in 2019. 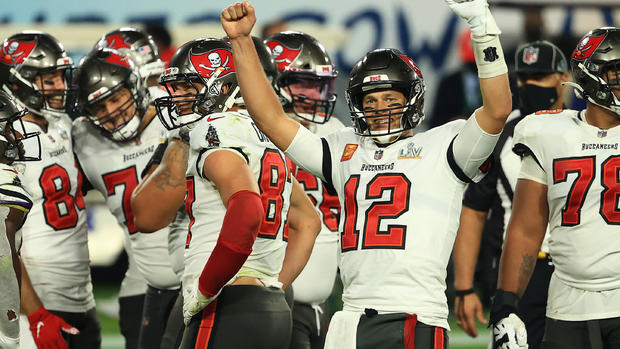