Vrabel warns Titans time to improve or else after 2 losses

NASHVILLE, Tenn. (AP) — The Tennessee Titans handled the NFL’s first COVID-19 outbreak during the season by banding together and winning.

Now they’ve lost two straight, and not even their high-powered offense can cover up issues on defense and special teams.

Coach Mike Vrabel made clear Monday he wants his Titans sticking together. No finger-pointing. No griping.

“I have asked them that if somebody is complaining whether it’s a teammate, whether it’s a coach, that we stand up and and call them out however you want to do that,” Vrabel said. “And we all need to be pulling on the rope in the same direction.”

The Titans (5-2) hadn’t lost consecutive games since last December. They responded to that adversity by reeling off three straight wins to reach the AFC championship game.

Vrabel said to blame him for the issues that cost the Titans in this skid, including a 31-20 loss to Cincinnati. The third-year coach said they all have to coach and play better and continue to improve at a crucial point in the season.

“Teams are going to go in one or two directions,” Vrabel said. “They’re going to keep getting better or they’re not. And we were a team last year that continued to improve. And that’s my charge now is to make sure that we’re one of those teams that keeps getting better.”

The Titans traded with the Los Angeles Chargers on Monday, bringing in defensive back and returner Desmond King to help both the special teams and the secondary.

The run game. The Titans piled up 218 yards and averaged 7.5 yards per carry. It’s the second time this season they’ve hit 200 yards rushing in a game this season, and the 7.5-yard average tied for the fifth-highest team average in the NFL this season.

The defense. As much as Vrabel said the entire team must be better, it’s the defense that is allowing opponents to convert 61.8% of third downs. They allowed Cincinnati and rookie quarterback Joe Burrow to convert 10 of 15 third downs, which Vrabel noted included five third-and-1s.

Derrick Henry. The 2019 NFL rushing leader continues to lead the league with 775 yards, and he ran 18 times for 112 yards for his fourth 100-yard rushing game this season and 17th of his career. It was the first time the Titans lost when he reached 100 yards rushing. He keyed a scoring drive by carrying the ball seven times for 46 yards.

He’s now run for at least one TD in five straight games for the second time in his career. He’s one shy of the franchise record set by Earl Campbell in 1983.

Tie between Jadeveon Clowney and Vic Beasley. The Titans spent $13 million to sign Clowney in September and $9.5 million to add Beasley in March to boost their pass rush. Yet both veterans have yet to notch their first sack of the season.

Vrabel said wide receiver Adam Humphries is in the concussion protocol after a hit that wasn’t penalized. Three-time Pro Bowl punter Brett Kern also apparently hurt a hand on the bad snap on an extra point that forced him to try a pass that wound up intercepted.

Vrabel said tests were being run Monday and they would see later this week how Kern could handle catching the ball for punts or to hold on field goals and extra points. Only Bruce Matthews, Elvin Bethea and Brad Hopkins have played more games than Kern for the Titans.

Three — The number of teams currently with losing records remaining on the Titans’ schedule, and they don’t face Detroit (3-4), Jacksonville (1-6) or Houston (1-6) until December.

Cincinnati was supposed to be a bright spot on the schedule. Now the Titans host Chicago (5-3) on Sunday followed by a short week before Indianapolis (5-2) visits for an AFC South showdown. Tennessee then hits the road to Baltimore before wrapping up November with a trip to Indianapolis. 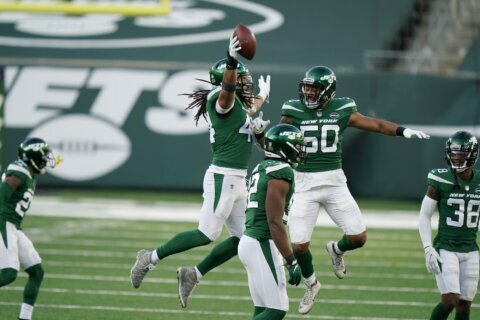 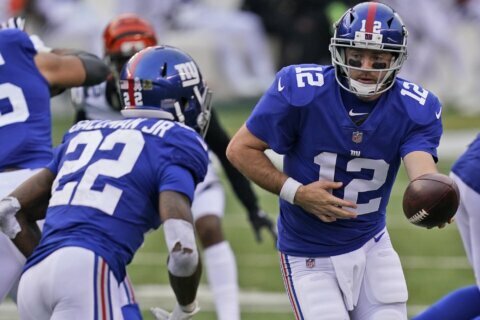 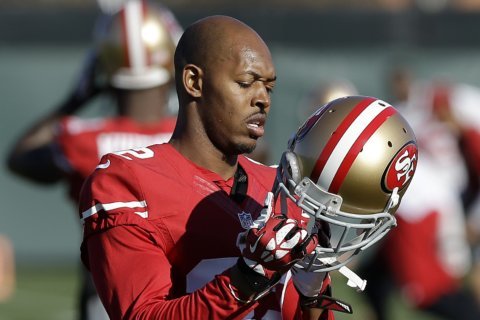