CORONAVIRUS NEWS: CDC to shorten guidance for quarantine | Who will get the vaccine first? | Health tips during the pandemic | Latest test results
Home » NFL News » NFL Hall of Fame…

NFL Hall of Fame running back Paul Hornung dies at 84

LOUISVILLE, Ky. (AP) — Paul Hornung, the dazzling “Golden Boy” of the Green Bay Packers whose singular ability to generate points as a runner, receiver, quarterback and kicker helped turn the team into an NFL dynasty, died Friday. He was 84.

Hornung’s family confirmed his death to the Louisville Sports Commission and to the Pro Football Hall of Fame.

In July 2016, Hornung sued equipment manufacturer Riddell Inc., saying football helmets he wore during his professional career failed to protect him from brain injury. Hornung suffered multiple concussions with the Packers and had been diagnosed with dementia, the lawsuit said.

Hornung and another of the league’s top stars, Detroit’s Alex Karras, were suspended for 1963 by Commissioner Pete Rozelle for betting on NFL games and associating with undesirable persons. They returned to the NFL the next year.

Hornung won the Heisman as a quarterback. But he switched to halfback in the pros and was one of the NFL’s most dynamic players in Green Bay.

Playing alongside numerous future Hall of Famers, the blond, fun-loving Hornung was a favorite of Packers coach Vince Lombardi, who thought of the young star as a son and singled him out for praise and chastisement. Frequent fines for missing curfew were forgiven once the game started, especially when the dashing No. 5 got close to the end zone.

“In the middle of the field he may be only slightly better than an average ballplayer,” Lombardi once said, “but inside the 20-yard line he is one of the greatest I have ever seen. He smells that goal line.”

Hornung already was on the team when Lombardi arrived in Green Bay in 1959. The Packers made Hornung the first pick of the 1957 draft after he won the Heisman Trophy for a Notre Dame team that went 2-8.

Hornung teamed with bruising fullback Jim Taylor for one of the NFL’s greatest backfields. They were known for the unstoppable power sweeps led by guards Jerry Kramer and Fuzzy Thurston. But Hornung was also a force as a passer, blocker, receiver and kicker. He finished his nine-year career with 760 points on 62 touchdowns, 66 field goals and 190 extra points.

For three straight seasons from 1959-61, Hornung led the NFL in scoring. In 1960 he totaled 176 points, which stood as a league record until LaDainian Tomlinson broke it 46 years later. Hornung would later point out that his record came in 12 games, while Tomlinson needed 16.

NFL Commissioner Roger Goodell said in a statement that Hornung “thrilled a generation of NFL fans with his versatility, athleticism and personality.” Goodell added that Hornung was “instrumental in growing the popularity of the Packers and the National Football League.”

His talent was noticed even in the White House. Hornung almost missed the Packers’ 1961 title game when he was summoned to duty by the Army, but a call from Lombardi to President John F. Kennedy led to Hornung being granted leave.

Said Kennedy in arranging the leave, “Paul Hornung isn’t going to win the war on Sunday, but the football fans of this country deserve the two best teams on the field that day.”

Hornung scored 19 points — then a title game record — on one touchdown rushing, three field goals and four PATs in the Packers’ 37-0 win over the New York Giants.

In 1965, Hornung scored five touchdowns against the Baltimore Colts in a 42-27 victory.

Hornung was on the first Super Bowl team for the 1967 game, but a pinched nerve sidelined him, and he chose not to enter the game when given the chance in the fourth quarter. He was the only Packer who didn’t play in that Super Bowl as Green Bay beat the AFL’s Kansas City Chiefs 35-10 and were led by Hornung’s favorite drinking pal, wide receiver Max McGee.

Hornung was selected by New Orleans in the 1967 expansion draft, a heartbreaking moment for Lombardi. But Hornung never played a game for the Saints, instead retiring.

“Paul was a friend, and we are deeply saddened to learn of his passing,” said National Football Foundation chairman Archie Manning, like Hornung a College Football Hall of Fame member. “I always enjoyed being with him and hearing Lombardi and Packers stories, and he was important an important figure in college football, having left a lasting legacy at Notre Dame. RIP No. 5. Our thoughts and prayers are with you, your family, friends and those you touched during your days in South Bend, Green Bay and your beloved hometown of Louisville.”

After his suspension by Rozelle, Hornung believed Lombardi’s constant lobbying of the commissioner got him reinstated for the 1964 season. In exchange for Lombardi’s efforts, Hornung agreed not to have anything to do with gambling, to stay out of Las Vegas, and even stop attending the Kentucky Derby — something he used to do annually in his hometown of Louisville.

“The entire Pro Football Hall of Fame family mourns the passing of Paul Hornung,” said David Baker, the president and CEO of the Hall in Canton, Ohio. “He was an outstanding player and an incredible man. Known as ‘The Golden Boy,’ Paul was above all a leader to whom the Packers looked for the big plays in the big games — especially during the team’s dynasty years under coach Vince Lombardi in the 1960s.

“We will forever keep his legacy alive to serve as inspiration for future generations. The Hall of Fame flag will be flown at half-staff in Paul’s memory,” he said.

Several Hall of Famers from Green Bay’s glory days have died this year. Along with Hornung, defensive greats Willie Wood, Herb Adderley and Willie Davis also died. Bart Starr, the quarterback for those title teams, passed away in May 2019.

“Obviously the Packers have lost another legend,” Packers coach Matt LaFleur said. “That’s four for the year with him, Adderley, Willie Wood and Willie Davis. Anytime you lose legends like that, it’s always a sad day. They’re a big reason why the Green Bay Packers are the Green Bay Packers.”

Hornung is survived by his wife of 41 years, Angela. Due to COVID restrictions, there will be a private funeral mass at St. Louis Bertrand Church in Louisville followed by a private burial. A public celebration of his life will be held at a later date, the Packers said. 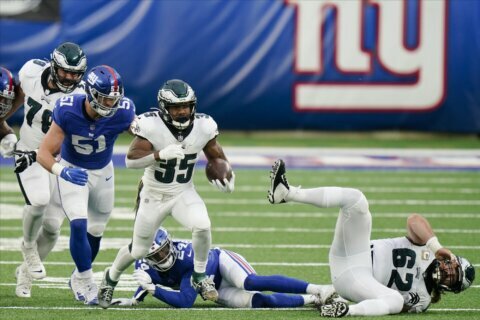 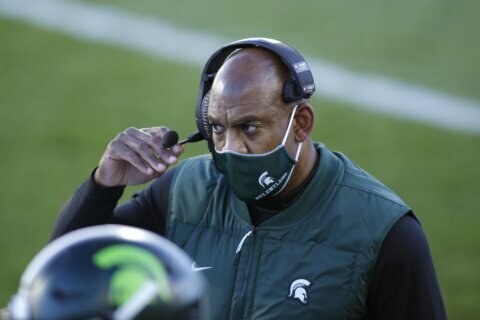 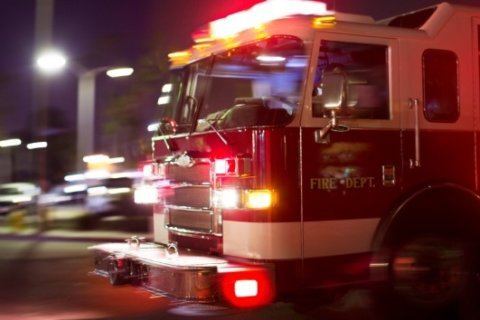