Hogan will be sidelined at least the next three games after being injured in New York’s 30-10 loss to Arizona on Sunday. The 31-year-old Hogan was signed during training camp and is second on the team with 14 receptions this season.

The Jets also signed cornerback Lamar Jackson to the active roster on Tuesday and re-signed wide receiver Josh Malone to the practice squad.

With Hogan out, New York has just three healthy wide receivers on the active roster: Jamison Crowder, Braxton Berrios and Jeff Smith. Breshad Perriman has missed the past three games with an ankle injury. Rookie Denzel Mims remains on injured reserve after hurting his hamstrings during training camp.

Jackson, an undrafted rookie from Nebraska, made his NFL debut two weeks ago and started for the first time Sunday against the Cardinals.

Malone spent the first four games with the Jets and had four catches for 16 yards before being waived last weekend. 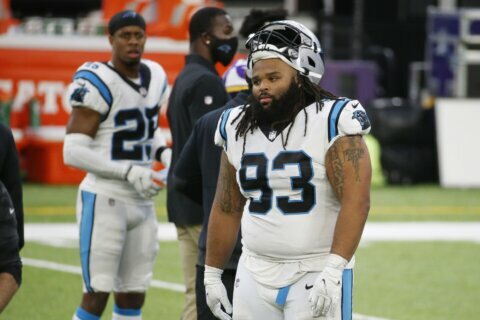 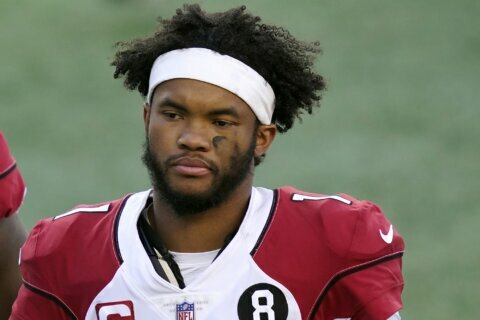 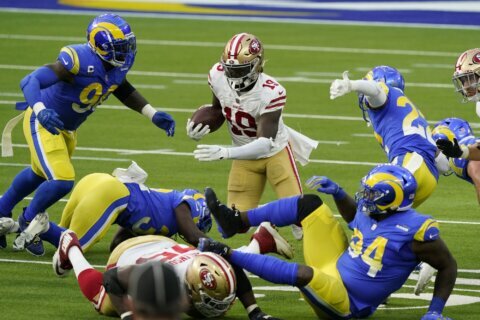