Norman returned to practice this week after being sidelined with an injured left hamstring he hurt in practice last month.

The Bills signed the ninth-year player to a one-year contract in March after Norman was released by Washington. The 32-year-old Norman was reunited with Bills coach Sean McDermott, who served as Carolina’s defensive coordinator during the player’s first four NFL seasons with the Panthers.

Norman, part of a Carolina defense that led the league with 24 interceptions in 2015 when the Panthers went to the Super Bowl, was signed to compete with Levi Wallace for the starting job opposite Tre’Davious White. 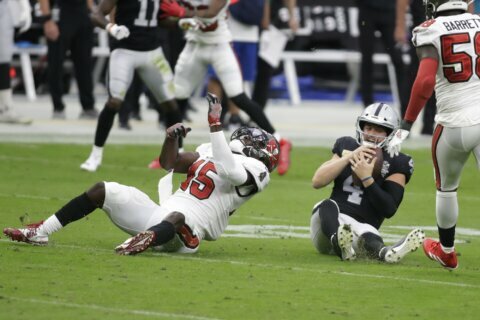 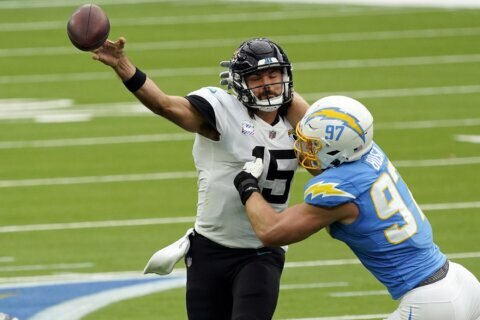