NEW ORLEANS (AP) — Saints receiver Michael Thomas has been suspended one game for conduct detrimental to the team after punching a teammate during practice, a person familiar with the situation said.

The person spoke to The Associated Press on condition of anonymity because details of the altercation have not been released.

The person said that Thomas, who has been working his way back from a Week 1 ankle sprain, was on schedule to make his return to action on Monday night against the Los Angeles Chargers until he lost his cool near the end of Saturday’s practice and punched defensive back C.J. Gardner-Johnson, the person said.

Thomas was kicked out of practice immediately after the incident and then was informed after a video review of the incident by coaches that he would be sent home until after Monday night’s game, the person said.

Thomas, who grew up in Southern California and was a second-round draft choice out of Ohio State in 2016, has been selected as an All-Pro the past two seasons and was the Offensive Player of the Year in 2019, when he set an NFL single-season record with 149 catches.

Thomas opened this season with three catches for 17 yards in a Week 1 victory over Tampa Bay before he sprained his ankle on a running play in which Saints running back Latavius Murray was tackled into the back of the star receiver’s lower leg in the fourth quarter of that game.

Thomas has missed three games since, during which the Saints have gone 1-2. 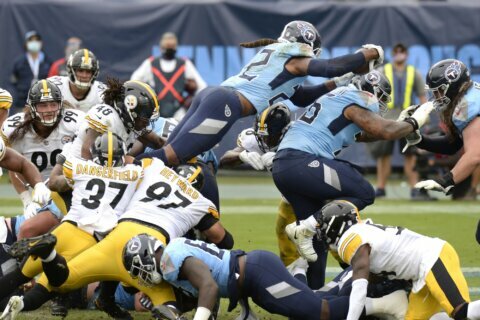 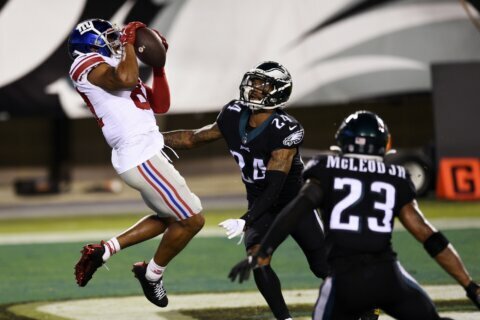