Sanu originally signed with the 49ers as a free agent on Sept 18. He appeared in each of the team’s last three games and had one catch for nine yards.

But with Deebo Samuel and Brandon Aiyuk both healthy and Richie James Jr. set to come off the injured reserve list soon, the Niners no longer had a need for Sanu. 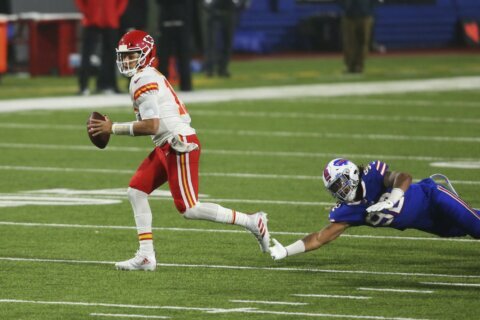