NASHVILLE, Tenn. — (AP) — The Tennessee Titans have added a trio of players with NFL experience to their practice squad, signing wide receiver Chester Rogers and a pair of defensive backs in Breon Borders and Greg Mabin.

Rogers started 22 of his 53 games with the Colts in his four-year career. He has 111 catches for 1,221 yards and five touchdowns, and he has averaged 9.2 yards per return on punts. He played all 16 games for the Colts in 2018 after being an undrafted free agent out of Grambling.

Borders has played 13 games in stints with Oakland, Buffalo, Houston, Jacksonville, Washington and Pittsburgh. He played 11 games for the Jaguars last year. Maybin has 13 tackles and has forced a fumble and recovered a fumble in 29 games over three seasons with Tampa Bay, Buffalo, San Francisco and Cincinnati. 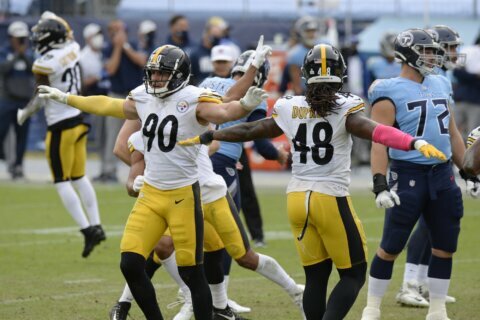 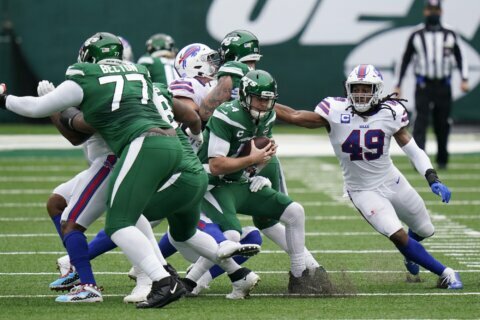 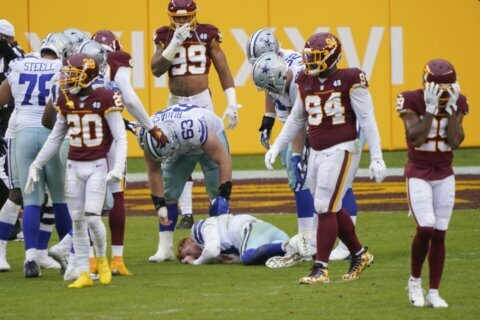