Raiders down top 2 right tackles for game vs. Saints

LAS VEGAS (AP) — The Las Vegas Raiders are without their top two right tackles against the New Orleans Saints.

Starter Trent Brown and backup Sam Young are inactive for Monday night’s debut in Las Vegas after being listed as doubtful. Brown played one series of the opener before leaving with a calf injury and Young injured his groin later in the first half.

Linebacker Nick Kwiatkoski (pectoral) also is inactive after being listed as doubtful.

The Saints are also without some key players with star receiver Michael Thomas (ankle), defensive end Marcus Davenport (elbow) and linebacker Chase Hansen (hip) all ruled out on Saturday.

The other inactive players for the Saints are center Will Clapp, defensive back D.J. Swearinger, defensive tackle Shy Tuttle and running back Dwayne Washington.

The other inactive players for the Raiders are receiver Rico Gafford, cornrback Amik Robertson and defensive tackle Daniel Ross. 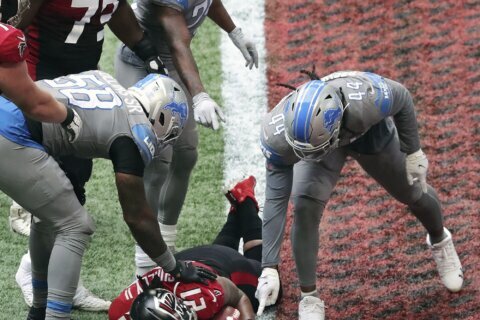 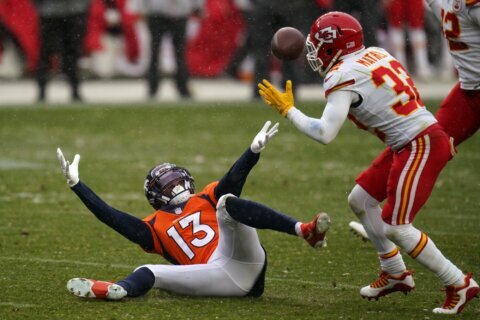 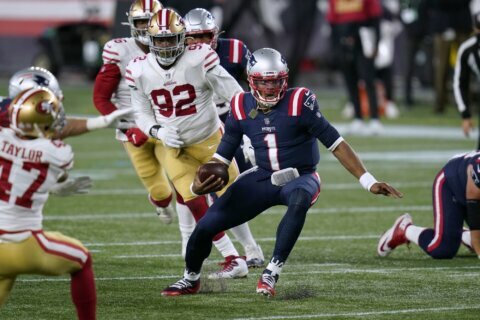