PITTSBURGH (AP) — Quarterback Paxton Lynch’s NFL odyssey might have to continue somewhere other than Pittsburgh.

The Steelers cut the former first-round pick on Saturday while trimming their roster to 53 players.

Lynch, taken 26th overall by Denver in 2016, signed with Pittsburgh last October to provide some depth. Lynch’s size and pedigree intrigued the Steelers but he was unable to beat out Devlin “Duck” Hodges to serve as the third quarterback behind Ben Roethlisberger and Mason Rudolph. There is a chance Lynch sticks around as a member of the practice squad if he is not claimed by another team.

Pittsburgh also cut wide receiver Ryan Switzer, opting to stick with free agent Ray-Ray McLoud instead. Switzer, acquired in a trade on the eve of the 2018 season, struggled last year after Roethlisberger went down, catching just one pass after Roethlisberger exited in Week 2 with a season-ending right elbow injury.

The Steelers also parted ways with longtime defensive tackle Dan McCullers. A sixth-round pick in 2014, the massive McCullers (6-foot-7, 352 pounds), carved out a niche as a backup but struggled to get into the regular defensive line rotation. He played in 31 out of a possible 32 games over the last two seasons but never played more than 17% of Pittsburgh’s defensive snaps in any of his six seasons with the team. Pittsburgh opted to take on another long-term project — seventh-round pick Carlos Davis — rather than pay McCullers $1.625 million to fill essentially the same role.

Pittsburgh also cut linebackers Tuzar Skipper and Jayrone Elliott, both of whom had experience with the team. Skipper made a name of himself during training camp in 2019, and played six games for the New York Giants before returning to Pittsburgh in mid-November. The team signed him to a two-year contract but he was made expendable after drafting Alex Highsmith in the third round and the continued development of Ola Adeniyi.

Finding a roster spot on a team with experience at nearly every position during a camp in which there were no preseason games due to the COVID-19 pandemic was difficult. Yet rookie free agent cornerback James Pierre from Florida Atlantic earned a job. So did well-traveled defensive back Curtis Riley. Signed on Aug. 3, Riley had an impressive showing during camp, his No. 33 visible regularly.

The Steelers open the 2020 season on Monday, Sept. 14 on the road against the New York Giants. 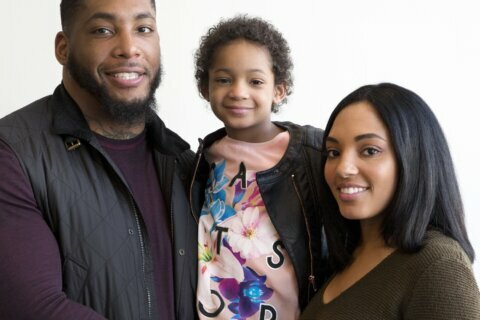