Jaguars’ Armstead ‘out a while’ after return to COVID list

JACKSONVILLE, Fla. (AP) — Jacksonville Jaguars running back Ryquell Armstead is expected to miss significant time after landing on the COVID-19 list for the second time in five weeks.

Coach Doug Marrone says Armstead will be sidelined “a while.”

“I can’t put a real timetable on it, but he’ll be out for a while,” Marrone said Monday.

Jacksonville met with free agent running back Devonta Freeman over the weekend, but the former Atlanta Falcons starter left without a contract.

The Jaguars are looking to add to a position group that features second-year pro Devine Ozigbo and undrafted rookie James Robinson, two guys with a combined nine NFL carries. They also have veteran third-down back Chris Thompson.

“We brought Devonta in, we had good talks with him and we’ll see where it goes,” Marrone said. “But make no mistake about it, the three guys we have are the three top guys in camp and I’m excited to get these guys out there and watch them go.”

Jacksonville waived running back Leonard Fournette last week. He has since signed with Tampa Bay.

Marrone and general manager Dave Caldwell already had concerns about Armstead when they made the decision to part ways with Fournette, a 1,000-yard rusher in two of his first three NFL seasons.

Armstead missed most of training camp with a myriad of issues. He went on the COVID list in early August and missed 19 days. He returned, injured a groin and was later sidelined with an undisclosed illness before landing back on the coronavirus list Friday.

A fifth-round draft pick from Temple, Armstead ran 35 times for 108 yards as a rookie last year. He also caught 14 passes for 144 yards and two scores. 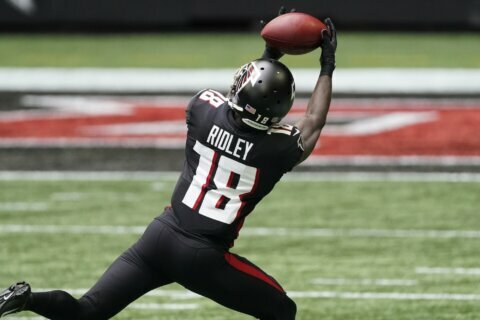 Packers, Falcons both deal with injuries in receiving group 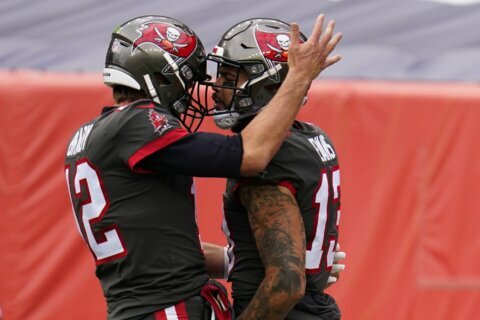 When Buccaneers near the goal line, Brady looks for Evans 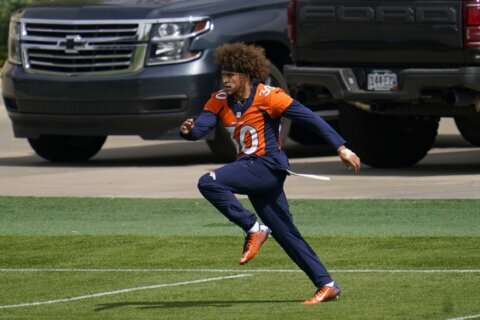