Expectations: Despite three straight playoff appearances, including franchise’s first Super Bowl championship and two division titles, Wentz hasn’t won postseason game. He was injured in 2017 and 2018 when Nick Foles led Eagles to four playoff wins. Wentz suffered concussion in first quarter of wild-card loss to Seattle last season, so pressure is on him to stay healthy, lead team back to postseason — and win. It’s two-team race with Dallas in NFC East. Eagles are only team in division with returning coaching staff, so that’s clear advantage in pandemic-altered season.

Chiefs, Edwards-Helaire run away with 26-17 win over Bills 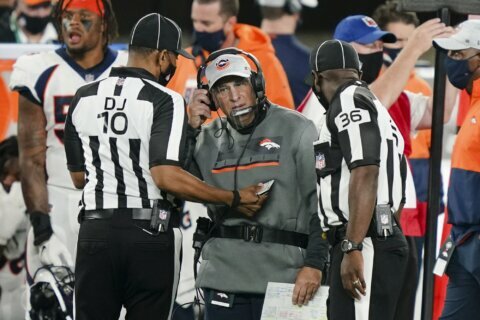