The Pro Bowl running back hasn’t changed since the moment he joined the Browns as a second-round draft pick in 2018 and immediately impressed everyone with his selfless attitude, tireless work ethic and drive to improve each day.

Over two sometimes chaotic seasons in Cleveland, Chubb has been a constant.

“He’s a man of few words,” said first-year Browns coach Kevin Stefanski, who has quickly become a Chubb fan in just a few months being around him. ”Even less than me.”

Given that he finished second in the NFL with 1,494 yards rushing in 2019 and leaped into the conversation as being one of the league’s best backs, Chubb is in line for a huge payday once he’s eligible for a contract extension after this season.

The 24-year-old has watched other running backs such as Carolina’s Christian McCaffrey (4 years, $64 million), Tennessee’s Derrick Henry (4 years, $50 million) and Cincinnati’s Joe Mixon (4 years, $48 million) cash in at a position some football analysts feel has dropped in value.

The money will be there. Right now, Chubb isn’t thinking about anything but his next carry in practice.

“I see it. I know it’s happening. I’m aware of it,” Chubb said Thursday on a Zoom call before practice. “But I’m just focusing on this team. I’m a big believer in everything happens for a reason. Whatever happens to me, it’ll be for the best, I believe.

“So I’m just trying to get better every day here and not worry about the future.”

In the short-term, Chubb is expected to have another big year for the Browns, who will certainly lean on him as a stabilizing force on an offense loaded with weapons.

One ball. Many options.

It won’t be easy for Stefanski or Mayfield to keep everyone happy, but don’t expect Chubb to do any complaining. The soft-spoken back just goes about his business. He isn’t concerned with anything but the Browns winning.

If that means 30 carries or three, Chubb will make the most of them.

“I am ready for whatever happens,” he said. “I am ready for the team. … We do have a lot of playmakers on the field. Hopefully we can utilize everyone the right way and make teams have to choose one or another. That will definitely help us out.”

It’s that selflessness that endears Chubb to his teammates and makes coaches gush about him.

“Very humble guy. Very hard worker on the field,” said the sixth-round pick from Michigan. “You can just tell how much he loves football by the way he practices. It has been very inspiring to me just to see how he practices and how he finishes. Great to be around.”

Stefanski said Chubb’s influence can be felt throughout the locker room and up and down the roster.

“I love how Nick Chubb works,” he said. “You see him on the grass and you see him in the classroom, he is all ball all the time. He is a good person. He is a solid citizen. He is a great teammate. Pleased with what Nick means to this team.”

Chubb’s camp started ominously. He sustained a concussion on the first day the Browns were in pads when linebacker Mack Wilson delivered a high hit and Chubb slammed his helmet into the turf.

“Scary moment,” Chubb said. “I knew I was fine. Just a little dizzy, but that’s it.”

The next day, in an ironic, and painful twist, Wilson hyperextended his knee. The teammates wound up next to each other in the training room, and it wasn’t at all surprising that Chubb didn’t hold a grudge and offered Wilson help.

“I’m the perfect guy for him to talk to about knee injuries, so I encouraged him,” said Chubb, who suffered a serious knee injury in 2015 during a game against Tennessee. “It turns out his injury isn’t as near bad as mine, so that’s a positive that came out of it. Now we’re just trying to get him back out there with us.” 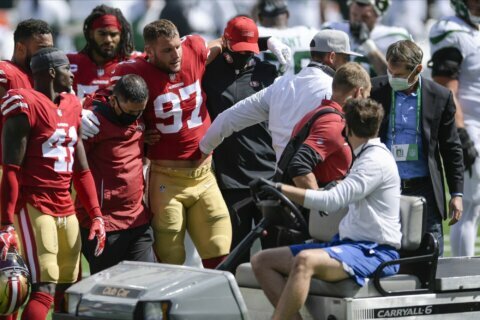 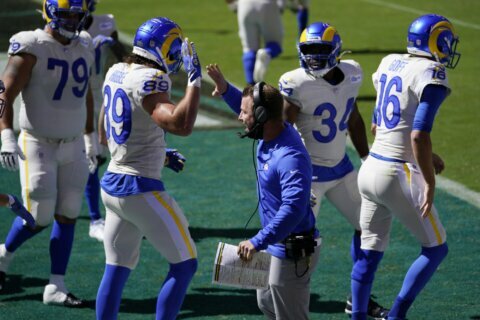 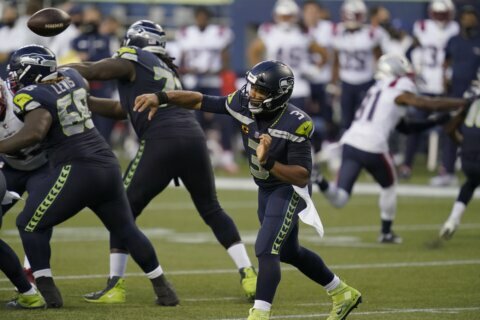