ORCHARD PARK, N.Y. (AP) — The Buffalo Bills are settling for simplicity in calling their home field “Bills Stadium” after they were unable to find a new naming rights partner before the start of the season.

The Bills announced the decision on Thursday, shortly before the team practiced inside the facility for the first time during training camp.

“As we continue the transition process from New Era Field to a new naming rights partner, we will officially use the name Bills Stadium for our home in Orchard Park,” the Bills announced.

The Buffalo-based New Era Cap Company backed out of its naming rights agreement last month at a time the global sports headwear and clothing apparel company was laying off more than 100 employees as a result of the coronavirus pandemic.

New Era signage is still visible around the facility, including the company’s name featured on a large billboard along the front of the stadium.

The decision to drop out of the agreement came four years after New Era acquired the naming rights for what was previously called Ralph Wilson Stadium, and named after the team’s late Hall of Fame owner.

The agreement was worth more than $35 million and spanned the remaining seven years of the Bills’ lease with the county-controlled facility. New Era was also provided the right of first refusal to extend the agreement under a new lease or if the team built a new stadium. 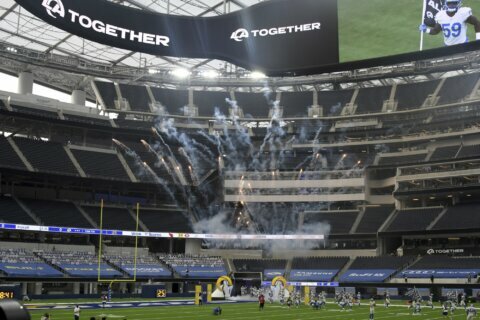 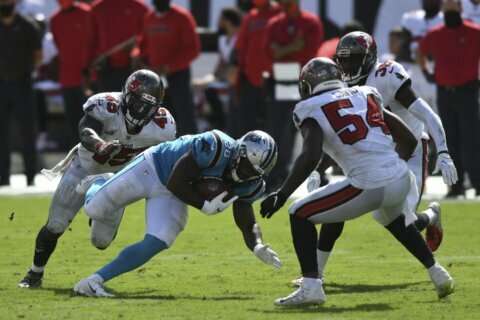