Bears embrace routine as they try to bounce back

The Chicago Bears practiced in pads Monday for the first time, and it sure was a welcome step for a team trying to bounce back from a disappointing season.

“Most definitely,” Hicks said. “For all the guys, that have a real passion for football or a real love for football and have been doing this their entire lives, this whole (pandemic) situation has put us out of whack. Coming back to football has given us a sense of regularity. It does feel good to be back out there and it does feel like football again.”

Other than coach Matt Nagy and many of his assistants wearing navy and orange neck gaiters for the entire 90 minutes, things sure looked about normal on the field.

The Bears were at work, trying to prepare for their opener at Detroit on Sept. 13. And they have a lengthy to-do list between now and then.

It starts with figuring out who their starting quarterback will be after acquiring Super Bowl 52 MVP Nick Foles to compete with Mitchell Trubisky. But it sure doesn’t end there.

The quarterback competition is just one story line for a team that missed the playoffs at 8-8 coming off an NFC North championship in 2018.

They’re trying to work in new tight ends after signing five-time Pro Bowl pick Jimmy Graham and drafting Cole Kmet in the second round. They retooled their offensive line, hoping to provide better protection and boost an offense that ranked among the NFL’s worst.

They also beefed up an effective defense that wasn’t quite as dominant as they hoped. Chicago went from ranking third in yards in 2018 to eighth last season and was fourth in scoring defense after leading the league.

The Bears’ biggest offseason move was signing Robert Quinn to a $70 million contract. They’re counting on the 2013 All-Pro to take pressure off Khalil Mack on the edge and take down quarterbacks in a way Leonard Floyd never did.

But they are also missing a key player on the line after nose tackle Eddie Goldman opted out.

“He’s a straight-out monster,” said Bilal Nichols, who lined up at nose tackle on Monday. “He’s a guy I look up to, along with Akiem and guys like that. They gonna be missed, but I’m ready to step up. I’ve trained hard. I’m ready for this opportunity. I’m ready to just showcase what I can do, and you know, just put my best foot forward.”

Nichols has shown some promise since the Bears drafted him in 2018 and is looking forward to showing what he can do now that he is “fully healthy.” He played most of last season with a restrictive cast after breaking his right hand.

Hicks was glad to be back in pads, particularly after a dislocated elbow limited him to five games last year and left a gaping hole in the run defense. He comes into his ninth season with one motivation.

“Myself,” he said. “I want to make sure my time playing the sport that I love, that I’ve given the majority of my life to, is worth something. For me, being in my ninth year, I find that wanting to perform my best, taking all the wisdom that I’ve garnered over these past years and applying it — that’s my motivation. It excites me.”

NOTES: Quinn and S Sherrick McManis (shoulder) were limited participants on Monday. Coach Matt Nagy said the Bears are ramping up Quinn’s work after going through a personal issue. “He’s been playing this game for a long time and we want to just make sure that we do it the right way. That’s just kind of the plan that we’re on right now. It’s nothing for us that’s concerning. We just want to take out time with it. 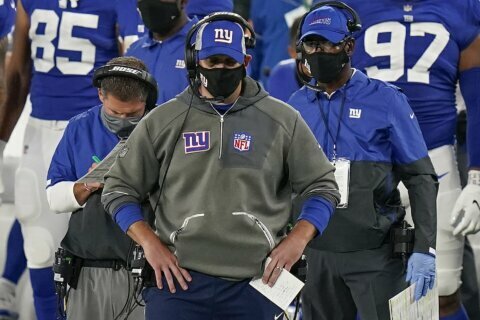 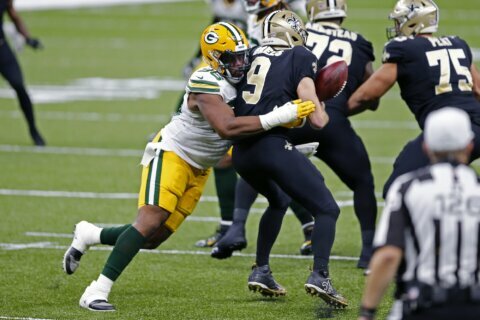 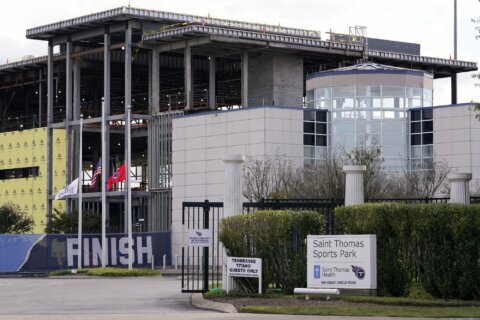