PANDEMIC CHALLENGES: Rams’ three new coordinators have barely met their new players in person, and most of their scheme installation has been virtual. That shouldn’t be problem for McVay’s offense, but first-time defensive coordinator Staley faces plenty of work to instill his philosophy in his new players. LA used its first two draft picks on offensive players, so Cam Akers and Van Jefferson must get up to speed quickly.

CAMP NEEDS: Along with all of that teaching by the new coordinators, Rams must identify starters at several positions. They’ve got to figure out whether Akers or returnees Darrell Henderson and Malcolm Brown should take on most of Gurley’s longtime role. They must choose replacement for Littleton, their top tackler and lynchpin of their defense. They also need to keep eye on re-signing CB Jalen Ramsey, who is in final year of his rookie contract.

EXPECTATIONS: Playoff contention again. With heavy turnover on roster and coaching staff, Rams are unpredictable as they head into another season in NFL’s toughest division. McVay’s charmed career hit its first real setbacks last season, and his unorthodox hire of Staley will determine much of his success going forward. Yet Los Angeles’ top-end talent remains among best collections in the game, and Rams fully expect to challenge for another postseason berth. 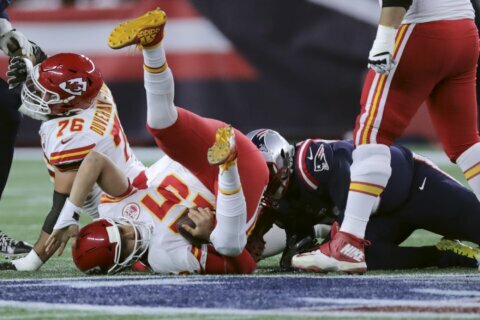 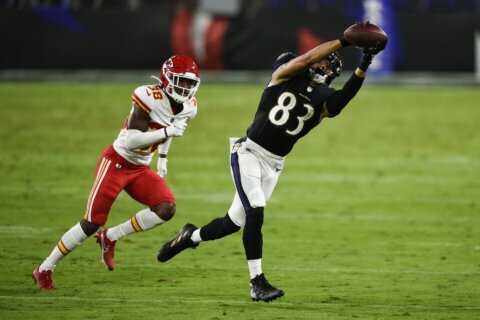